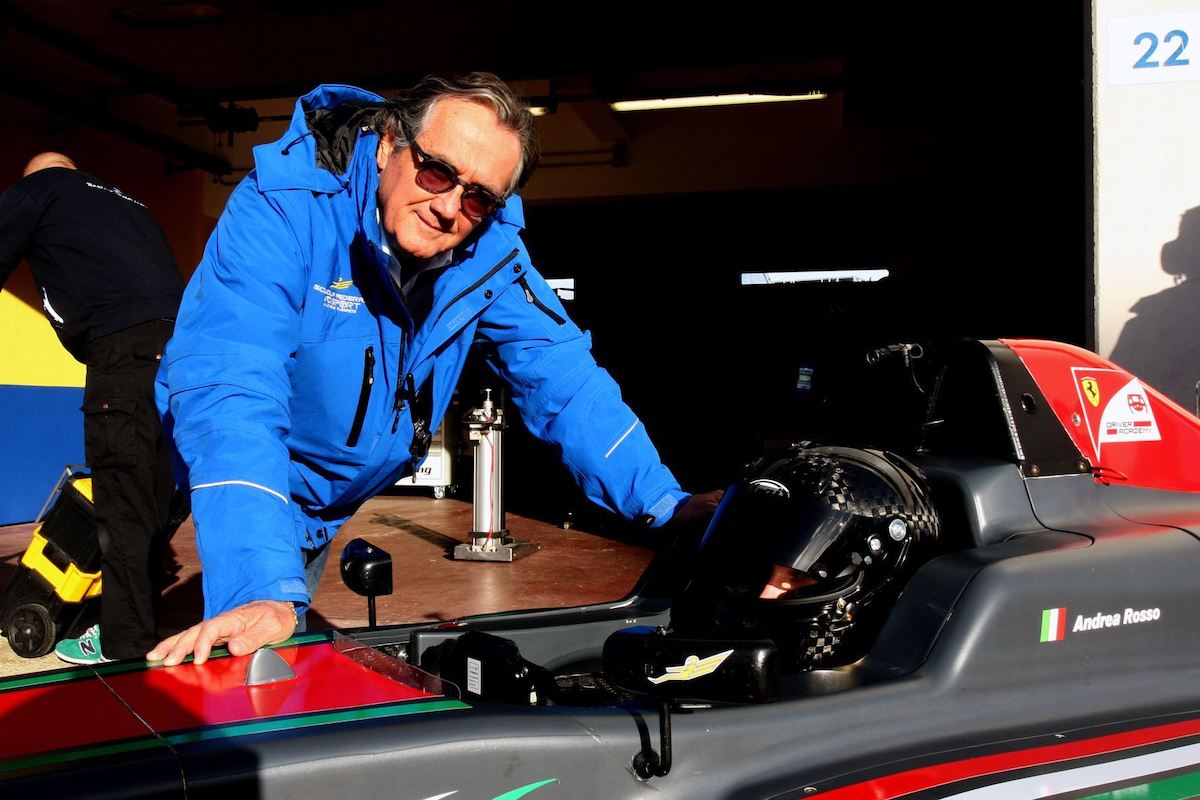 Gian Carlo Minardi has been elected as the new president of the FIA Single-Seater Commission, responsible for the open-wheel categories that form the ladder below Formula 1.

The Italian is best known for founding and running the eponymous Minardi team that raced in Formula Italia in the 1970s, European Formula 2 in the 1980s and then moved into F1 from 1985 to 2005 and scored 38 points across 340 starts.

Post-F1, Minardi moved into driver management and guided the junior career of two-time Superleague Formula champion Davide Rigon – with the stable now overseen by son Giovanni and including drivers such as Andrea Kimi Antonelli. Since 2004 Minardi has worked with Italy’s motorsport federation and has been president of the Imola circuit since 2020.

“I warmly welcome the election of Gian Carlo Minardi as FIA Single-Seater Commission president,” said new FIA president Mohammed Ben Sulayem. “He is a major figure in motorsport. I look forward to working with him to further develop the single-seater pyramid around the world.”

The work of Minardi’s predecessors in his new FIA role has structurally changed the junior single-seater scene in Europe and Asia in particular, as well as introducing several categories to North America.

Gerhard Berger oversaw the revival of FIA European Formula 3 in 2012 and the creation of Formula 4 as a globalised category in 2014. Under his successor Stefano Domenicali, European F3 was brought to an end and replaced with the current FIA F3 Championship in 2019, and Formula Regional was introduced.

After Domenicali took up his current role with F1, Bob Fernley was voted in 16 months ago and had to handle the impact of the COVID-19 pandemic and supply chain issues across motorsport.

For the next 12 months the commission members will include representatives from Audi (which has not had an active presence in junior single-seater racing in almost a decade) and Renault as well as F2 and FIA F3 chief executive Bruno Michel, Formula Regional Indian Championship co-founder and Mumbai Falcons team manager Armaan Ebrahim and Ferrari’s racing director Laurent Mekies.