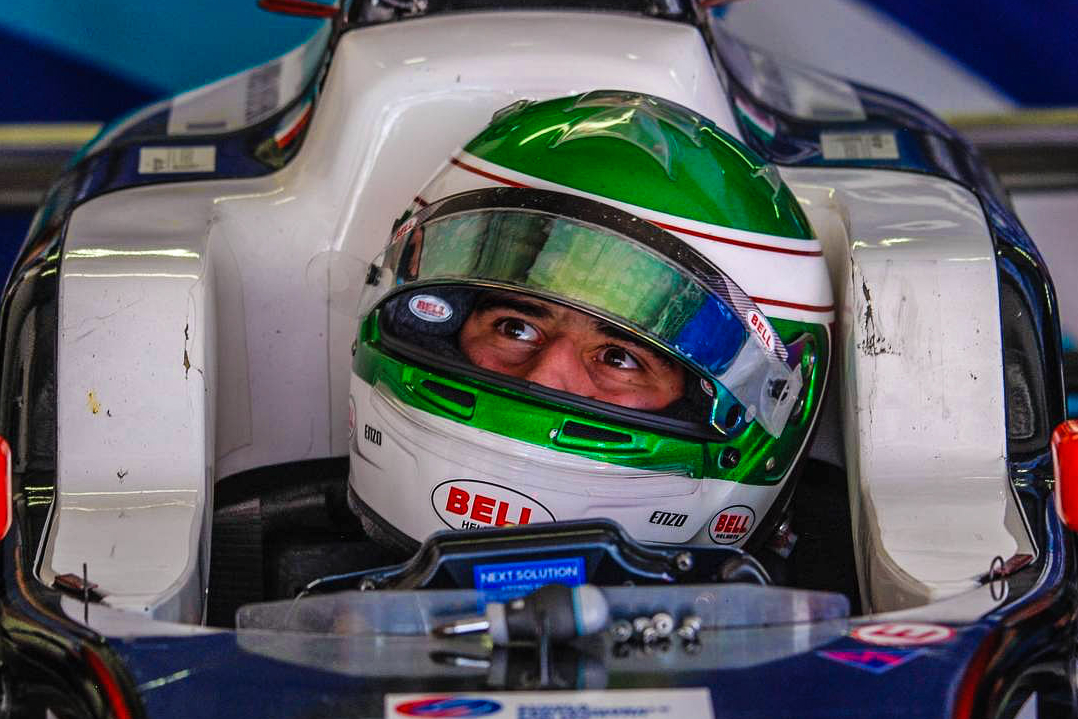 Formula 4 United Arab Emirates champion Enzo Trulli could have more than just his upcoming Spanish F4 campaign to look forward to this year.

The son of Formula 1 race-winner Jarno started his single-seater racing career in the UAE in January, winning his very first race with Cram Motorsport and then taking three more victories on the way to claiming the title in the final race.

He did that despite not even making the start of one of the races in the final round, and he defeated Xcel Motorsport’s Dilano Van’t Hoff by just a single point.

“It wasn’t easy [that weekend] because on the second race my suspension broke on the formation lap, but when I finished the last race it was a fantastic feeling,” Trulli said to Formula Scout.

“My first time in a Formula 4 car was October 20th last year, and from that day I did only 13 days.

“I didn’t really [expect to win], we knew that we could be competitive but only after the second round I realised that we can win the championship.”

One omission from Trulli’s season was a pole position, but he did qualify on the front row several times and admitted he “needs to work on the single-lap pace”.

The winning start to his single-seater career has prompted speculation that he could join Cram in Italian F4, in addition to the season in Spanish F4 he already has lined up in one of Drivex School’s FA Racing-branded cars.

Trulli says he’s “not sure” if that will be possible due to the contract with Drivex, and says “for sure it will be a fantastic Spanish F4 championship this year”.

However Drivex is also understood to be interested in seeing how Trulli would fare in one of its Euroformula cars at some point this year, whether that be the old Formula 3-spec Dallara F312 or the current Dallara 320, to which Trulli replies: “For now maybe some tests, but we have the Spanish F4 championship to prepare for.”