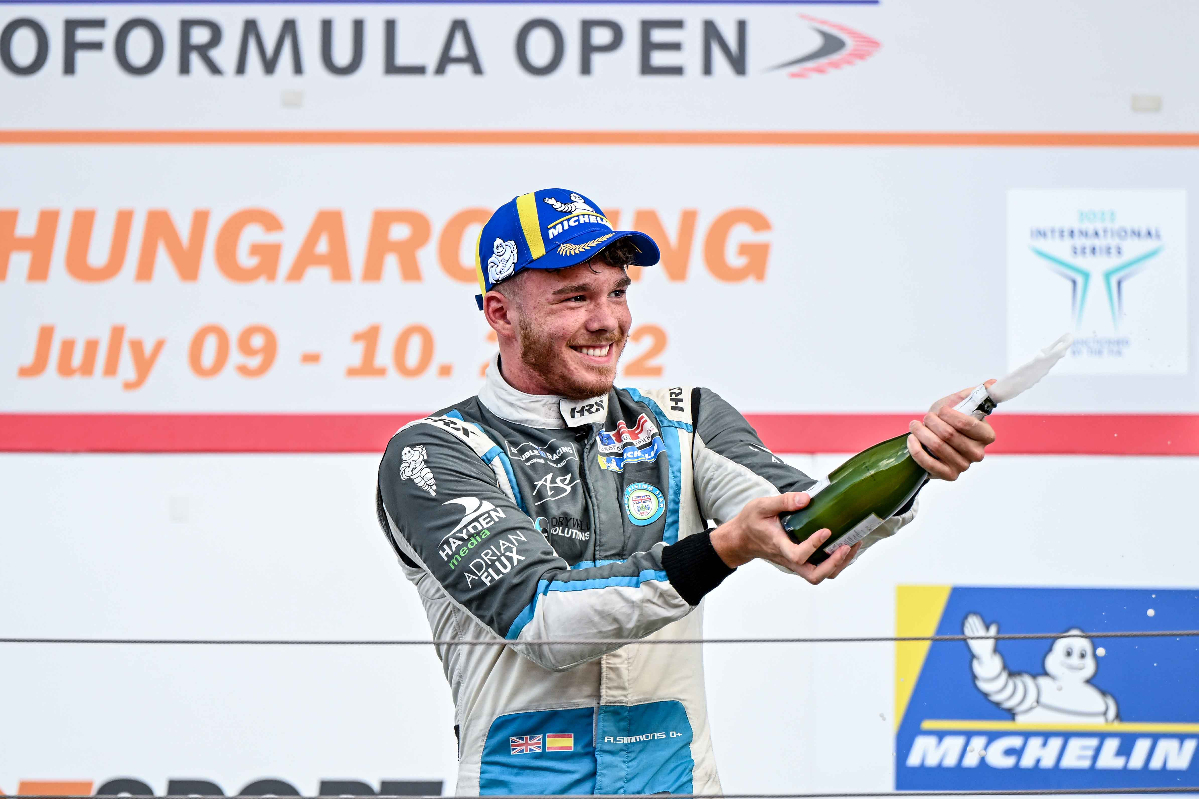 Ayrton Simmons will remain in Euroformula with Drivex School after scoring a podium on his series return, while Paolo Brajnik makes his debut at Imola.

Off the back of that he stepped up to Euroformula in 2020, but only did four rounds before making a part-time return to British F3. He then stayed in that series for 2021, as it rebranded to GB3, coming second in the points and then attempting to move into international competition again in the FIA Formula 3 Championship.

He contested the 2021 season finale and 2022 season opener with Charouz Racing System but did not have enough budget to contest any further races, and was not in action after that until Euroformula’s round at the Hungaroring in July.

Simmons scored in all three races in Hungary, picking up his first podium in race two and fastest lap in race three. He will continue with Drivex for this weekend’s Imola round, where he will be joined by a yet-to-be named team-mate.

There are 11 cars entered for Imola, with the all-Serbian combination of NV Racing and Paolo Brajnik joining the grid.