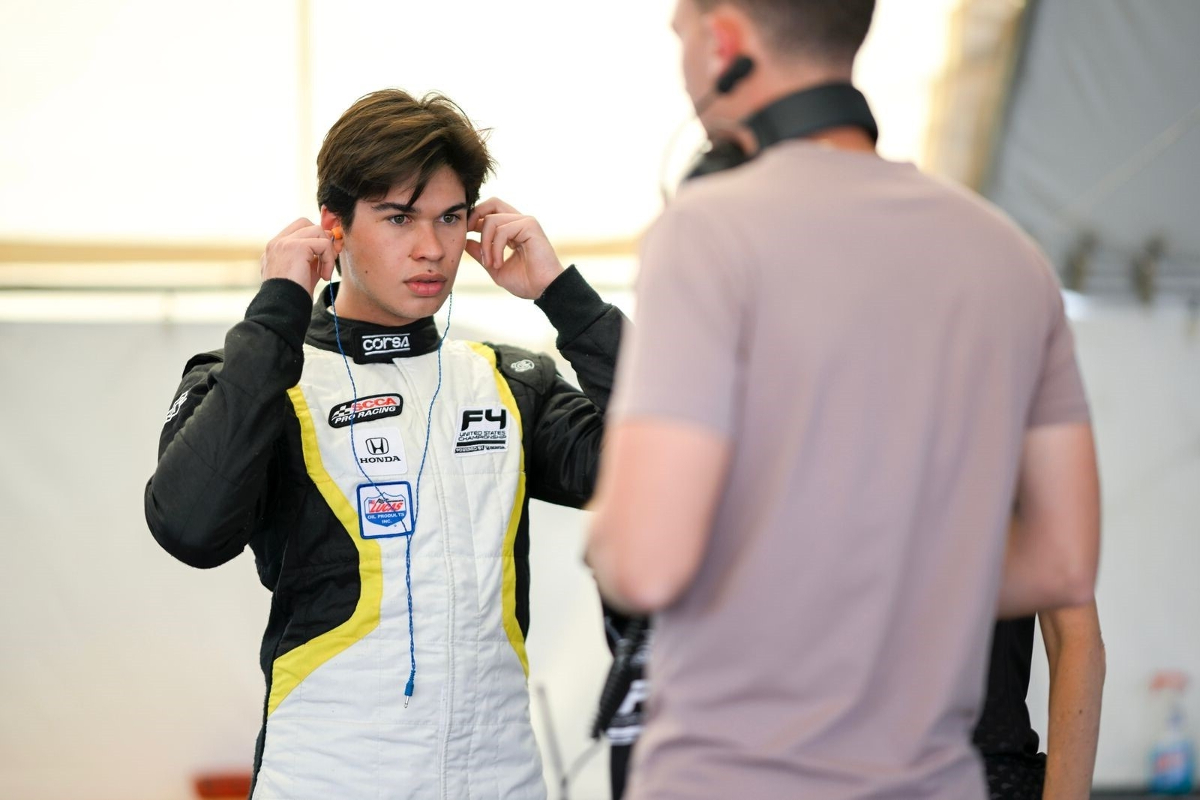 Brazilian driver Lucas Fecury has become the first name to sign up for the 2023 Toyota Racing Series.

The 18-year-old will race for Kiwi Motorsport, the same team he is currently part of in the United States Formula 4 championship.

Fecury graduated from karting into US F4 at the start of this year and is currently 19th in the standings with two points finishes to his name. He also spent two rounds in the rival USF Juniors series, where he picked up a top 10 finish.

He was a champion karter in his home country before that, and also competitive on the national scene in the United States, and is targeting a future career in IndyCar where his driver coach Matheus Leist used to race.

“I am very excited to make my debut in Toyota Racing Series New Zealand,” said Fecury.

“It is a great opportunity to develop even more my skill for next year. I would like to thank TRS and of course [Kiwi bosses] Garry Orton and Teena Larsen for welcoming me to the team. I’ve been learning a lot with him in the US. I can’t wait for the season to start.”

Kiwi Motorsport team principals Orton and Teena Larsen commented: “We are certainly looking forward to seeing Lucas race in NZ. This past season in the US he has made a lot of progress. TRS is very competitive, and Lucas will gain plenty of experience that will help prepare him well for the 2023 American season.”

The Formula Regional-spec TRS will run five rounds in 2023, having cancelled its 2022 season due to the COVID-19 pandemic, and will include the 67th edition of the New Zealand Grand Prix. As restrictions have been scaled back, the championship is set for an international grid once more next year as it was an all-Kiwi contest back in 2021.

A final calendar with the date and location of the NZ GP is yet to be issued, but Toyota Gazoo Racing NZ’s motorsport manager Nicolas Caillol said there is “a huge amount of high-quality enquiries” for seats.

Testing in the series’ car has been ongoing through the European summer for young local drivers, either side of its fleet of cars being sent across the globe to be used by W Series.