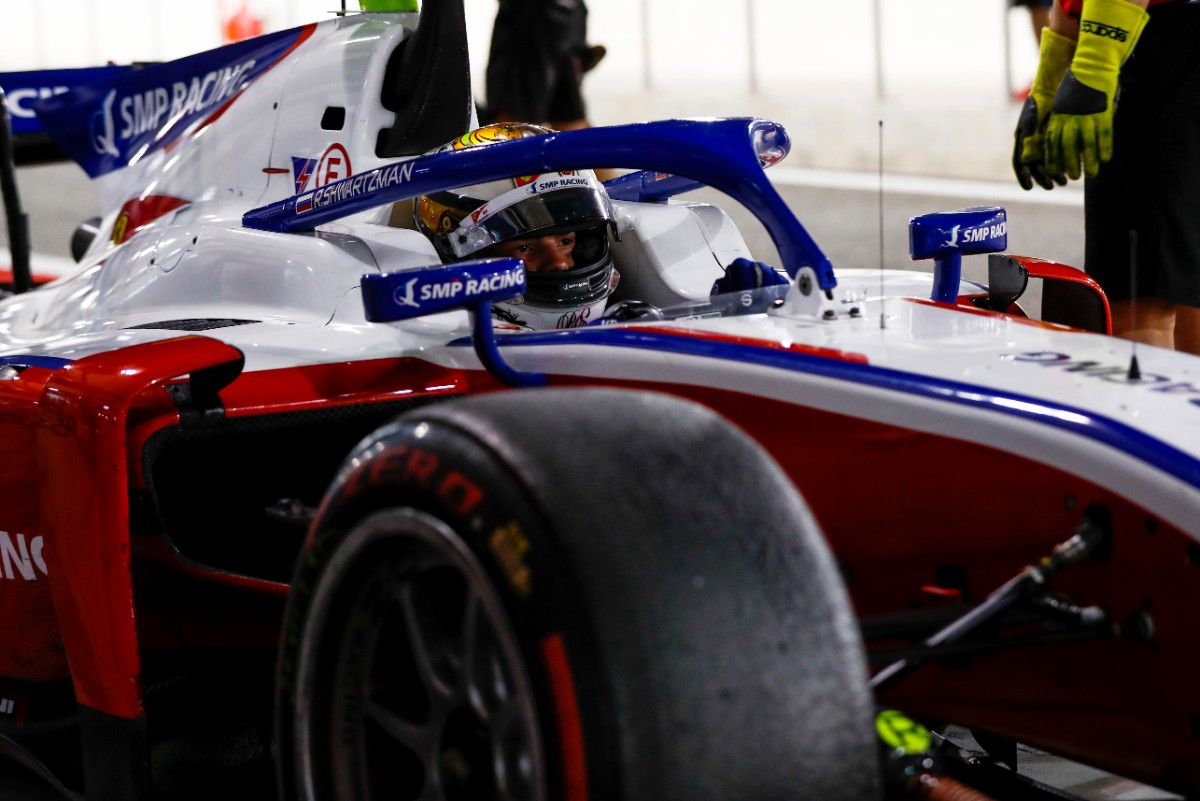 Robert Shwartzman believes the new 18-inch tyres he will be racing on in Formula 2 this year as “more difficult” than before.

The reigning FIA Formula 3 champion is stepping up to the category with Prema, and had his first taste of Pirelli’s compounds to fit the new 18-inch wheel rims in this week’s Bahrain pre-season test.

He already had prior experience of the Dallara F2 2018 car, having joined the Italian team for last year’s post-season test in Abu Dhabi and gone second fastest overall.

“We had three demanding days [in Bahrain] with many tests done,” said Shwartzman.

“In the end I think we look good under any aspect. I learned a lot and there is still a lot to learn. I feel comfortable with the car and set-up.

“The new tires are different and more difficult in some circumstances like when you want to push in the corners and the limit is different compared to the previous tyres, you have less time to understand that you’re about to oversteer. Also, the steering is heavier.”

Shwartzman completed 199 laps over the three-day test, more than any other driver. His team-mate Mick Schumacher was next best on mileage, with 198 recorded laps. On laptimes, Shwartzman was 11th best overall, 0.403 seconds off the pace.

“We knew it was going to take time to get used to them but I think we’re good and physically I feel fine.

“I could have done better on the single lap, but the point was to improve and learn as much as we could. Now we look forward to the race, as we need to score as many points as possible.”