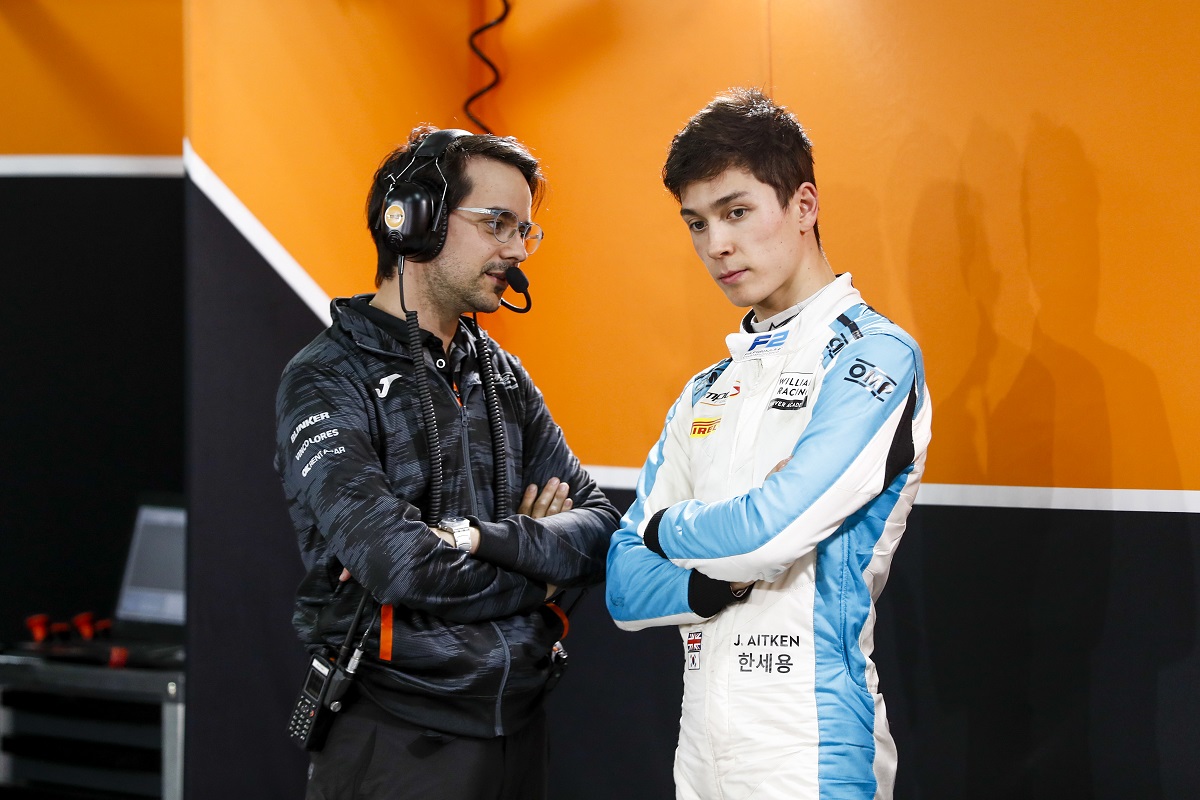 The 24-year-old will drive for former Australian Formula 4 squad Team BRM in the three races in Melbourne, while also fulfilling his new reserve driver role at Williams for the first time.

It has already been confirmed that 11-time F1 race-winner Rubens Barrichello, IndyCar racer James Davison and Australian Supercars’ Zane Goggard will join Aitken at Team BRM for the season opener, while 2005 Australian GP winner Giancarlo Fisichella will make his single-seater return with a rival team.

?I love all forms of cars and racing so I?m really looking forward to experiencing S5000 with its V8 power on such a fantastic track in Australia,” said Aitken.

?There?s a great selection of drivers on the grid, including some F1 legends, so I?m sure it?s going to be a really memorable occasion.

?Many thanks to Team BRM and everyone who made it possible.?

S5000 is designed to be a modern interpretation of Formula 5000, a popular F2-rivalling category in the 1960s, ’70s and ’80s, particularly in Australia, New Zealand and North America. There were two opposing plans for S5000, which eventually merged and opted for a car based around the chassis F3 Americas uses and held its first two events late last year.

Chris Lambden, the championship manager, said: ?The fact that a current F2 frontrunner and F1 test driver expressed the desire to jump into an S5000 car and take on all-comers is a huge boost for S5000.

?Given Jack?s programme for 2020 and his commitments with Williams while he?s here, it required the permission of both Williams F1 and the FIA for him to?compete, so we?re particularly grateful for their support.

?Jack?s presence on the grid will certainly give the young Australian contenders something to measure themselves against.?