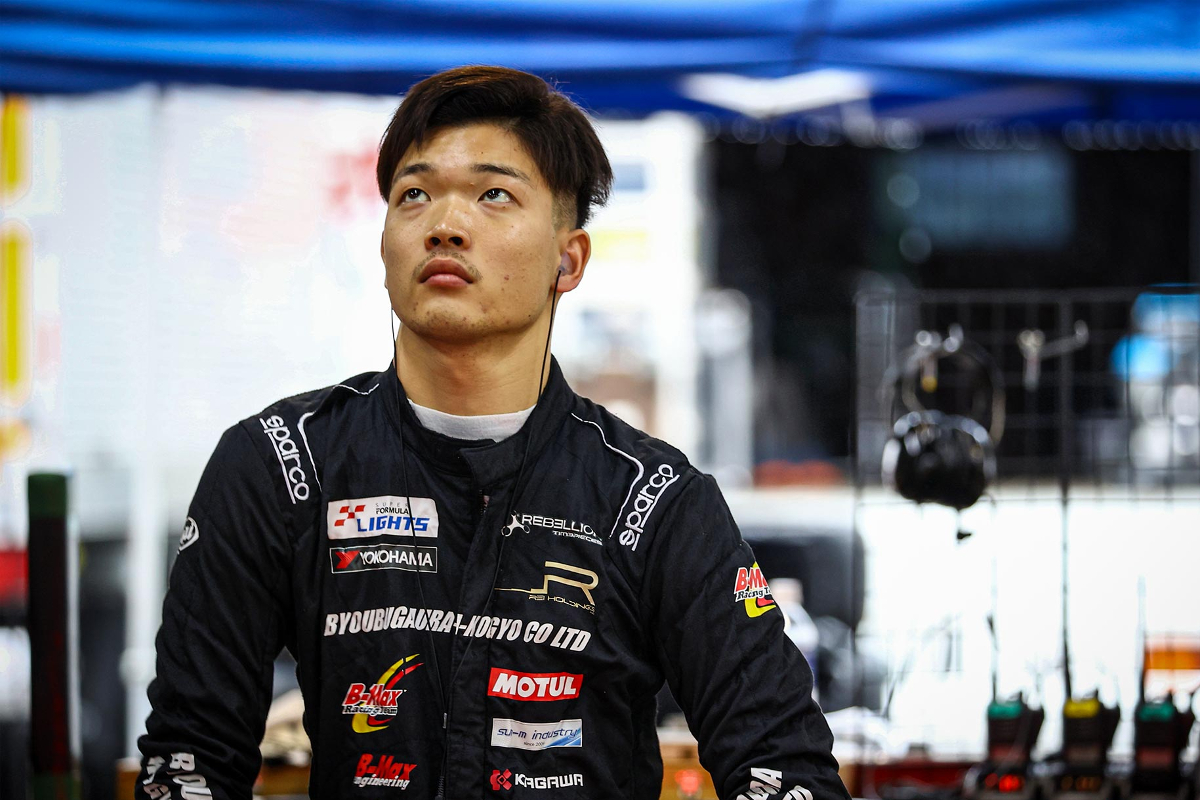 Reigning Super Formula Lights champion Teppei Natori, who is without a single-seater drive this year, took part in the championship’s most recent pre-season test this week.

The latter two didn’t actually take to the track though, with the #30 car shared with team boss DRAGON and Natori only.

DRAGON ran in the single 110-minute Wednesday test session, which was topped by Helm Motorsports’ Reiji Hiraki after putting on fresh tyres late on for a run of flying laps. He was 0.136 seconds up on Toda Racing’s Kakunoshin Ohta.

While 2020 Japanese Formula 4 runner-up Hiraki has not announced he will race in single-seaters this year, it has been confirmed that the Helm team he set up with brother Yuya, a race-winner in Japanese F4 himself, will move into SF Lights in 2022 with its two Dallara 320 cars.

Thursday’s test action was split into a two-hour morning session and a 2h10m afternoon session, and Natori took over from DRAGON in the morning.

The 21-year-old, who was targeting a seat in Formula 2 for this year before his plans dissolved, went seventh fastest and was 0.503s off the 1m33.042s pace set by team-mate Togo Suganami. TOM’S driver Kazuto Kotaka was second fastest, while Ohta only completed 24 laps and was down in 12th place.

Ohta came to the fore in the afternoon though in a close session under the sun, setting a 1m32.950s to head Hiraki by 0.022s and B-MAX’s Iori Kimura by 0.088s. Suganami’s morning time put him fourth overall in the test, while Kotaka ended his day 0.123s slower than Ohta and in fifth place on the combined test timesheet.

The #30 car didn’t run at all, but B-MAX’s #4M car driven by Nobuhiro Imada did get back on track after having to skip the morning.