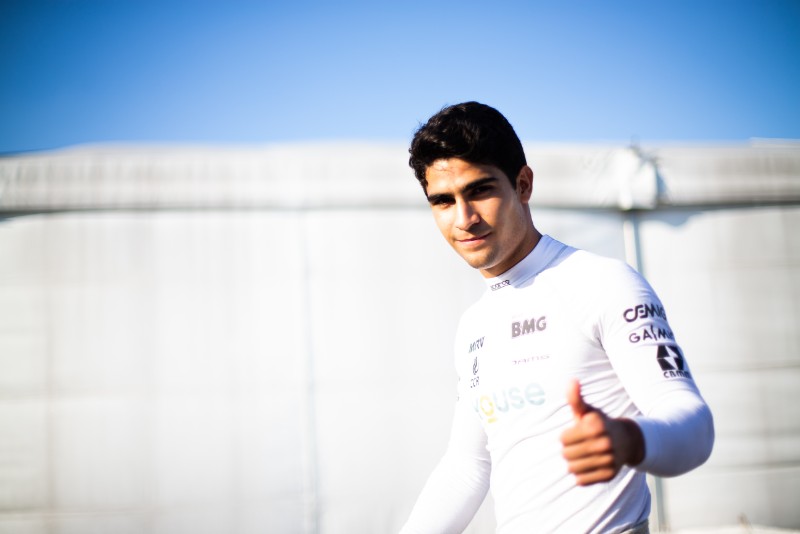 Sergio Sette Camara will make his Formula E race debut in next month’s run of races in Berlin, as he replaces Brendon Hartley at Dragon Racing.

The 22-year-old has acted as the team’s reserve driver during the 2019-20 season, which was put on pause after February due to the global coronavirus pandemic, and is also one of Red Bull Racing’s Formula 1 reserve drivers for this year.

He finished fourth in Formula 2 last season with DAMS, and tested in IndyCar before swapping McLaren patronage for Red Bull’s and signing a deal to race for B-MAX Racing with Motopark in Super Formula for this year.

“The team and I had really strong chemistry in the Marrakech rookie test,” Camara said of his graduation to a Formula E race seat.

“We executed the program, and performed well, finishing the day P2. I am delighted to share the news that I will work with them again, this time in a race situation, which makes it even more special. I want to thank [team owner] Jay Penske and every member of Geox Dragon Racing for giving me this opportunity.”

The first of six Berlin E-Prixs takes place on August 5, with three different layouts being used between then and August 13 to decide the 2019-20 FE champioin. While unlikely, Sette Camara could mathematically win the title.

Dragon team principal Jay Penske added: “I have been very impressed with Sergio on track in Marrakesh, and in his work in the simulator with our engineers to continue to push the development of the PENSKE EV-4 package.

“I look forward to seeing him on track in Berlin, and I fully expect him to challenge for points in his first races with the team.”

Ex-F1 driver Hartley’s absence from the Berlin races comes after a tricky rookie campaign, and enables him to concentrate on his clashing World Endurance Championship commitments.