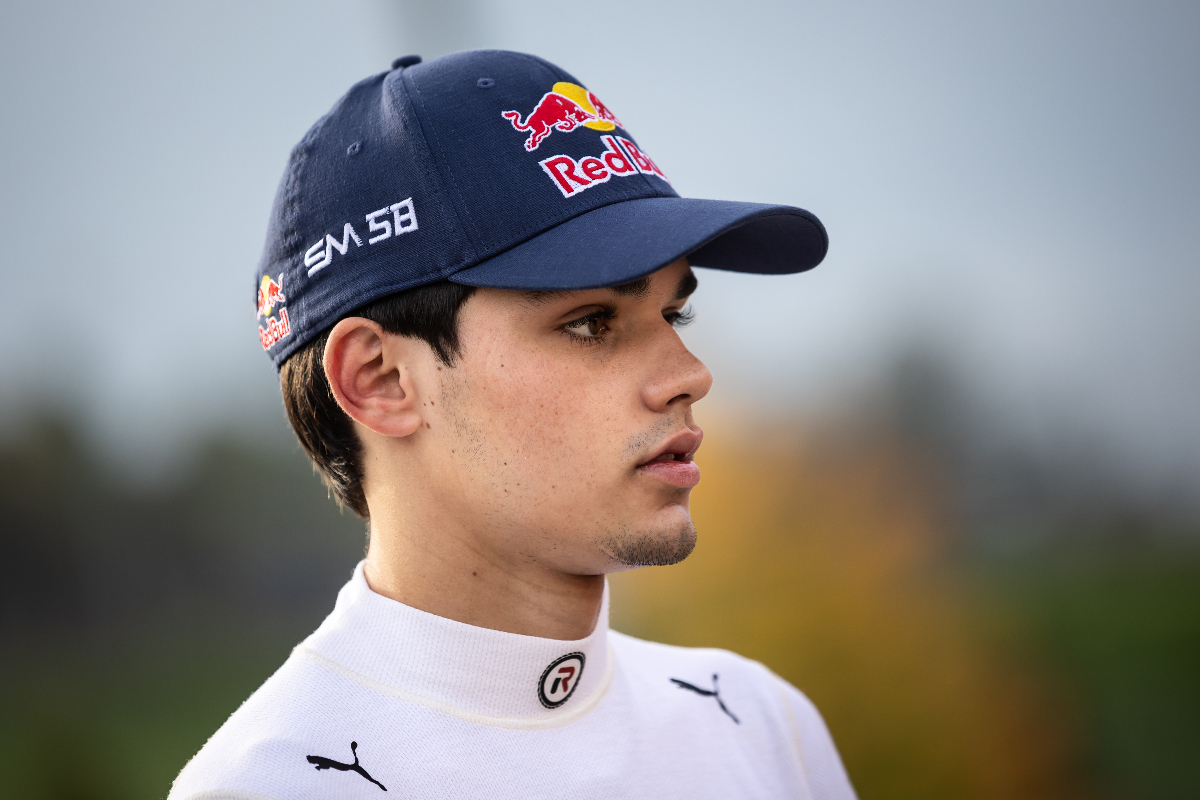 Sebastian Montoya has been confirmed as a new member of the Red Bull Junior Team, ending months of speculation.

The son of CART champion and Formula 1 and NASCAR race-winner Juan Pablo became a Red Bull athlete last July, with no links to the energy drink brand’s F1 team, but by September it was widely expected that he would become a junior and Red Bull’s online photo archive started tagging him as one come October.

Montoya spent 2022 racing in Formula Regional, winning twice with Mumbai Falcons in the Asian championship, and coming 13th in the European championship with Prema.

The Asian series has now evolved into FRegional Middle East, and Montoya has joined Hitech GP to race in it ahead of an expected Formula 3 campaign. Red Bull announced Montoya as a junior on the eve of the FRMEC season at Dubai Autodrome.

Dr Helmut Marko, an advisor to the Red Bull Racing F1 team and head of the brand’s single-seater junior team (with a co-existing off-road one and a soon-to-be launched cycling one managed separately) signed deals with multiple young drivers last year to join RBJT for 2023.

Some of those drivers posted on social media about the fact they had signed deals with Marko, but the details of those agreements were not communicated back to RBJT, who usually only announce their roster of drivers at the start of a year unless a driver has joined – with immediate effect – mid-season.

That meant it is only recently that a full picture has formed of who will be juniors, who will be RBJT-supported drivers (as Dennis Hauger has previously been after he was demoted from full Red Bull junior status) and who will be racing this year with the colours of Red Bull on their helmets or cars as its athletes or representatives of national divisions of the brand.

Earlier this week, what is understood to be a technical glitch led to driver profiles for Montoya and Enzo Fittipaldi appearing on the RBJT website, and Montoya also posted to social media about becoming a junior.

The erroneously live profile was removed from public view on the website, although Montoya has since been confirmed as a fully fledged junior given his racing programme starts this weekend.

It is expected that next week Red Bull will do a comprehensive announcement of all the new drivers with F1 support and where they will be racing, and also updating the website to reflect who has lost its backing for 2023.

When Red Bull Racing does its season launch revealing its new F1 car, its roster of reserve and test drivers – which may include a junior – will be announced.