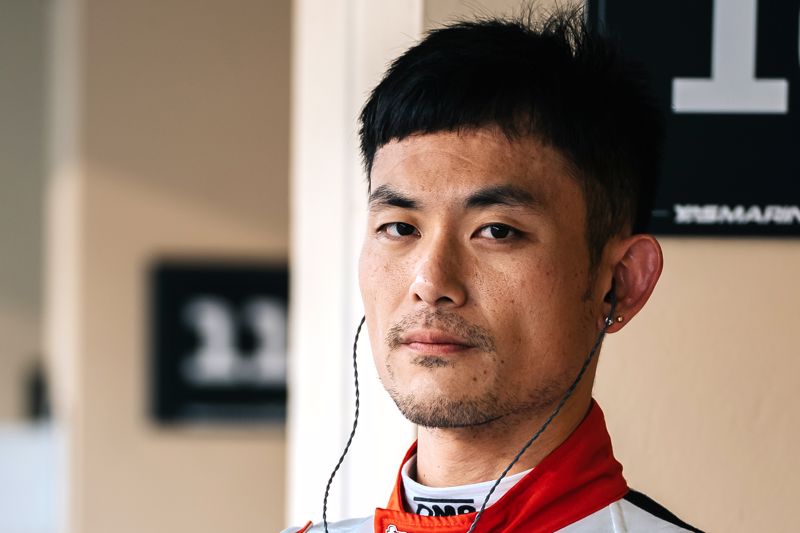 Thomas Lee has been announced as Evans GP’s second signing for its maiden season in GB4.

The Taiwanese-American driver has competed in select GT racing events in the United States and the Middle East, and has previous connections to Evans GP as his motorsport-inspired apparel company Oloi Inc. has sponsored the team.

Evans GP was founded by Josh Evans and has competed in Formula Regional Asia until now, and previously confirmed Tasman Series runner-up Cooper Webster as its first driver for its move into the Formula 4-spec GB4.

“I can’t wait to join the 2023 GB4 championship with Evans GP,” said Lee. “I’ve worked with Josh over the last few years as a team partner, and it’s exciting to now be part of the team as an official driver.

“The Evans team and Oloi Inc have a successful track record working together, having achieved second in the FRegional Asia team championship in our debut season. We will be working hard to build on this success in future in a new environment.

“I’m looking forward to learning the GB4 car and racing on some of the UK’s best tracks. It’s a big step from what I’ve been doing previously but I will treat it as a learning year and build up step-by-step.

“It will also be a new experience racing in front of the large crowds that the MotorSport Vision events attract with other categories including the GB3 and British GT championships.”

Lee is the seventh driver confirmed for the sophomore season of GB4, which uses first-generation Tatuus F4 cars.

“As a team we are really looking forward to working with Thomas for the upcoming season,” said Evans.

“He has a deep passion for motorsport and will be a great addition to our driver line-up. I have been lucky enough to have known and worked with Thomas for the last three years. We’ve achieved a lot together, and he’s assisted many drivers in progressing their careers, so I’m excited to now help him make the transition to race driving himself.”