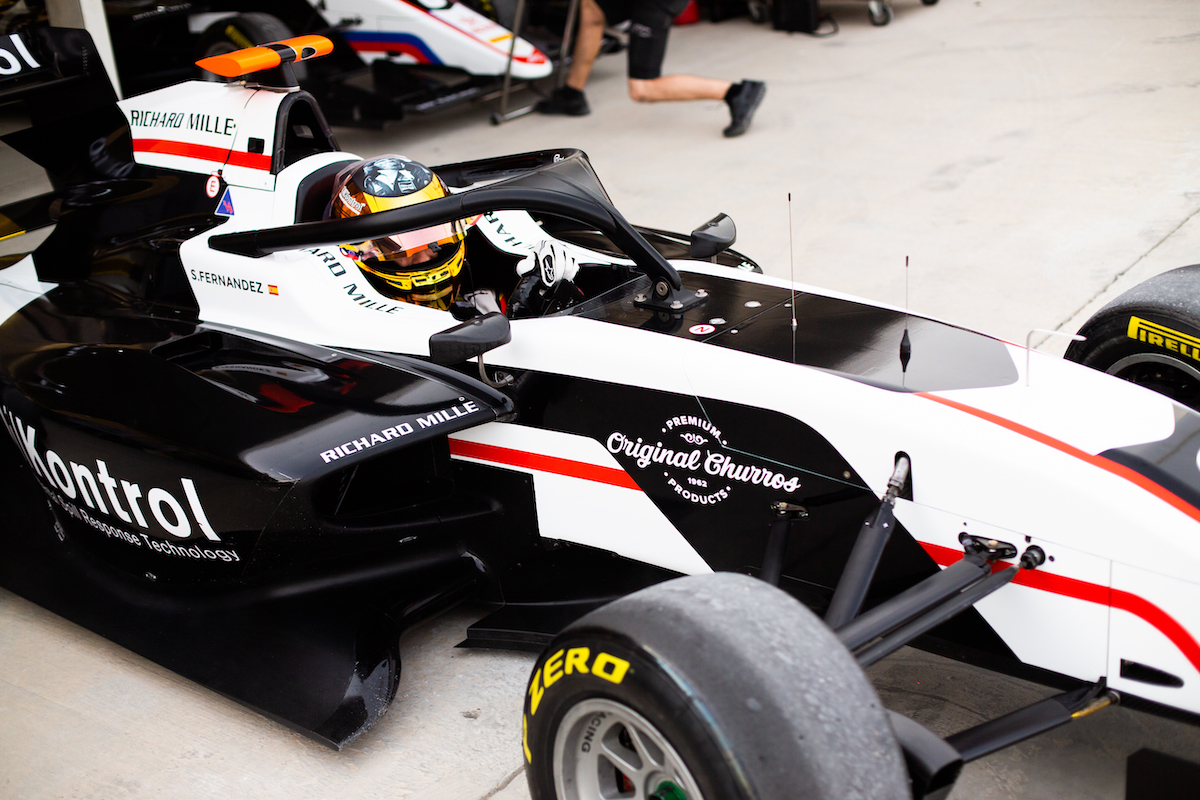 The 19-year-old failed to score a single point and finished 27th in the championship last year with Campos Racing, before switching to ART Grand Prix for the season-ending Macau GP and the 2020 season.

He fired in a late flying lap in the first qualifying session of the year to edge Trident’s Lirim Zendeli to pole position by just 0.016 seconds.

2018 ADAC Formula 4 champion Zendeli, who picked up his only points of the 2019 season at the Red Bull Ring last year, achieved his best qualifying result in the series. He did move up from fifth to second on the grid at Monza last year due to grid penalties.

Vesti spun out of the final corner at the end of his first qualifying run but recovered to set the sixth-fastest time ahead of practice pacesetter David Beckmann and Campos’ Alex Peroni.

Macau Grand Prix victor Richard Verschoor was ninth fastest for MP Motorsport ahead of rookie Roman Stanek, who was a last-minute replacement for Niko Kari at Charouz Racing System.

Eurocup graduate Alexander Smolyar will line-up 11th on his FIA F3 debut for ART GP, ahead of the leading Hitech Grand Prix driver of Liam Lawson.

Red Bull junior Lawson was among the pre-season title favourites but Hitech struggled for pace in both practice and qualifying. His team-mates Dennis Hauger and Max Fewtrell were 16th and 17th fastest respectively.

2019 BRDC British F3 champion Clement Novalak was the fastest of the three Carlin drivers in 14th and had set the fastest sector one before he caught the Jenzer Motorsport-run car of Calan Williams.

Igor Fraga will start his first FIA F3 race from last place for Charouz, after setting a lap time 3.6s off pole and completing just five laps in the session following a suspected technical issue.