Sean Gelael ruled out of F2 for six weeks by injury 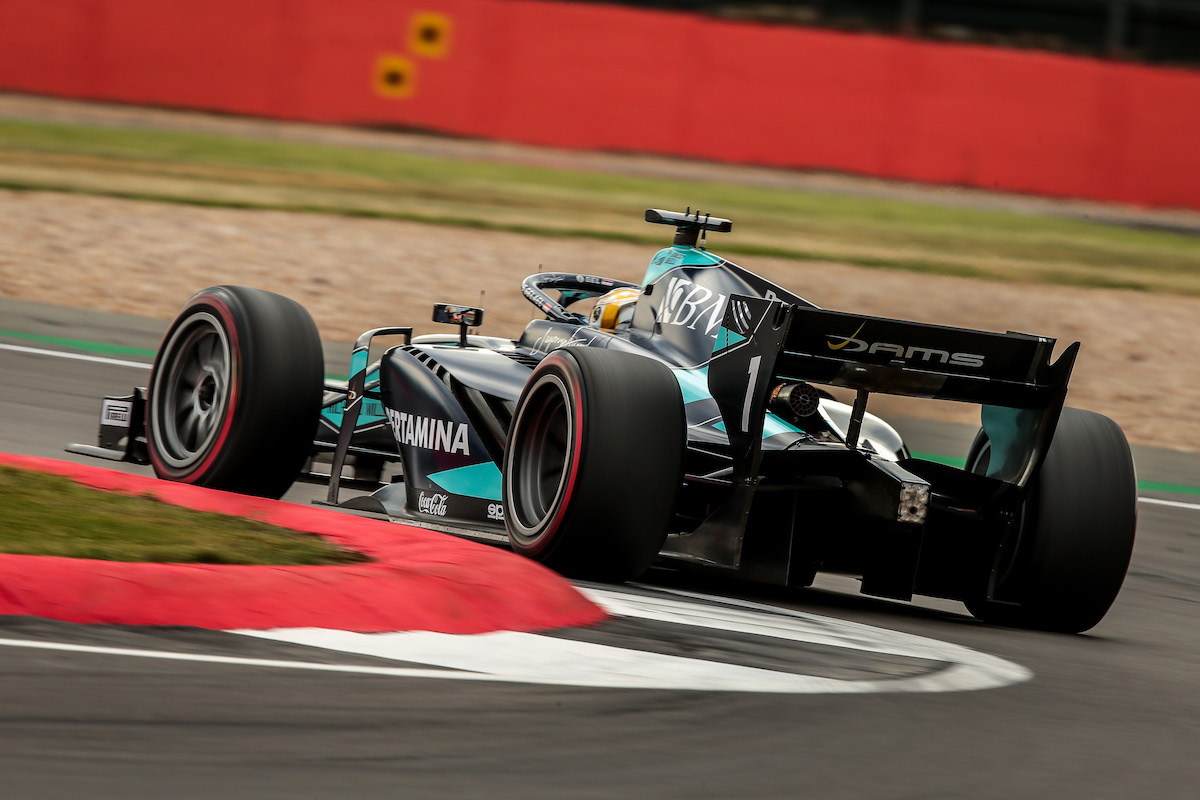 DAMS Formula 2 driver Sean Gelael faces at least six weeks on the sidelines due to the injury he sustained in the Barcelona feature race, likely ruling him out of the next four rounds.

Gelael suffered a broken vertebra when he landed heavily on a kerb after contact with Jack Aitken while they battled for position on the last lap of Saturady’s race.

The incident ruled him out of the sprint race, and Gelael has now confirmed on social media that he will miss much of the remainder of the season after returning home to Indonesia.

“Hey guys, I’m back home in Jakarta as a result of the injury,” he posted on Instagram. “I will be out for six weeks minimum, which will mean I will miss the majority of the races.”

The affects of COVID-19 on the calendar mean that the F2 season is currently formed by three triple-headers. The next six weeks cover the back-to-back rounds at Spa-Francorchamps, Monza and Mugello, as well as the races at Sochi at the end of September which is currently the last remaining confirmed event.

It is expected that two further rounds are to be announced in either Europe or the Middle East to close off the season.

Gelael also admitted that the 2020 season, his fourth in the category, has been “challenging”. Prior to Barcelona, he had been plagued by poor reliability and has picked up just three points in his sixth season in the second tier.

“It has been a very challenging season, and because of the support of all of you, we still keep working hard, we still keep faith, and we still thank God for everything.”

No replacement has yet been announced at DAMS alongside Dan Ticktum for the next round at Spa-Francorchamps. It will be the first change of driver in F2 this season.