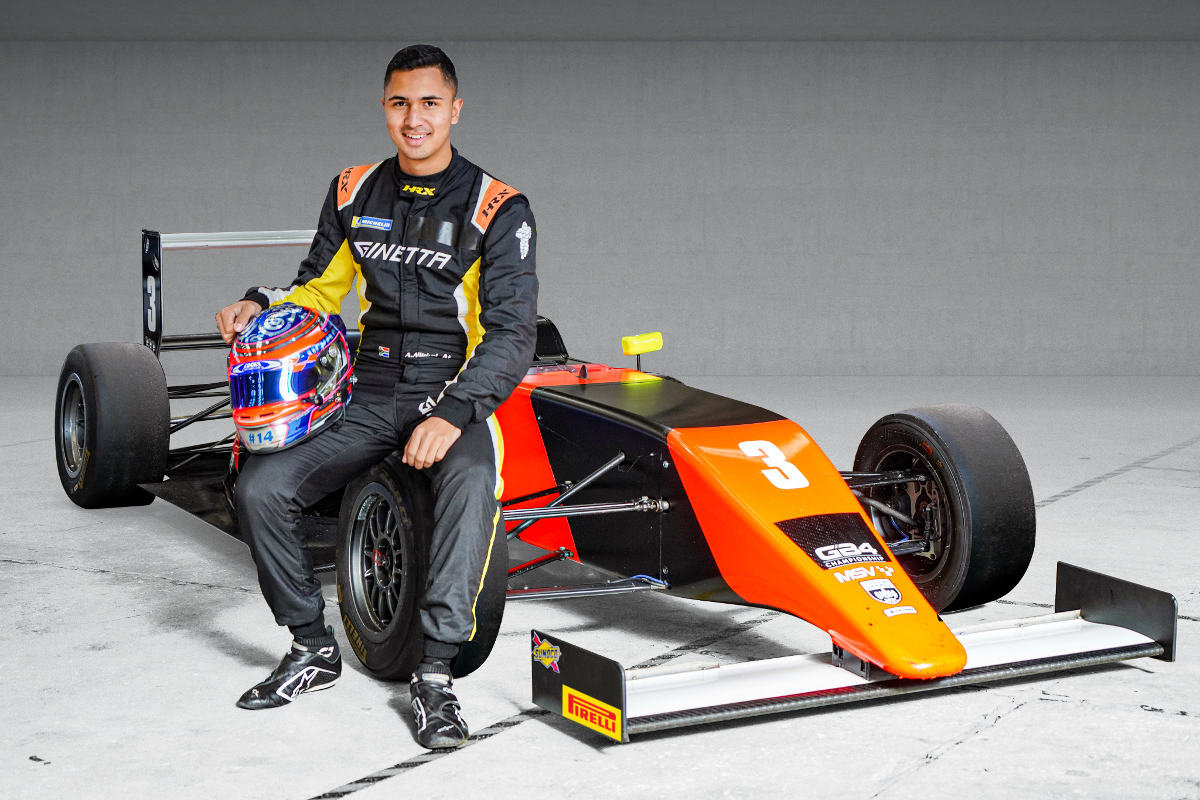 GB4 will have a new team on the grid for its season finale at Donington Park this weekend, with Scorpio Motorsport running a car for Ginetta Junior racer Aqil Alibhai.

Scorpio has already had some involvement in GB4 this season by providing support to Rossoverde Racing, who have fielded Christian Lester at selected rounds.

Alibhai finished on the podium five times and claimed a pole position en route to sixth in the Ginetta Junior standings this year, driving for Elite Motorsport in his first racing campaign out of karts.

The South African is coached by Kokoro Performance, which also works with drivers such as FIA Formula 3 racer Zak O’Sullivan, and he is the second series graduate confirmed to be making their GB4 debut at Donington following last week’s announcement that championship runner-up Will Macintyre will make the step up with Elite.

“It’s a dream come true to have the opportunity to race a single-seater car for the first time,” said Alibhai.

“I have completed an intense training programme these past few weeks with my driver coaches, and my continued focus is on understanding the car and feeling its limits.

“I know I’m in good hands with Kokoro Performance and the Scorpio Motorsport team and hope I can make a success of this weekend.”

Scorpio’s previous single-seater experience includes British Formula 4, where it also ran a car for Lester in conjunction with Rossoverde in 2018, and the Formula Renault BARC championship, winning that series twice. More recently the team has raced in sportscars.

“We’ve been working very hard behind the scenes to return the team to single-seater racing and we’ve dipped our toes into GB4 this year to get a feel for the cars and the championship,” said Scorpio team principal Jon Pettit,

“We’ve run a number of initiatives behind the scenes to drum up some driver interest and are delighted to have secured a deal with Aqil and his management team, who of course we know very well from our FR2.0 days. Aqil has done a great job in Ginetta Junior this year, and we’re looking forward to working with him and assisting his development at Donington Park.”