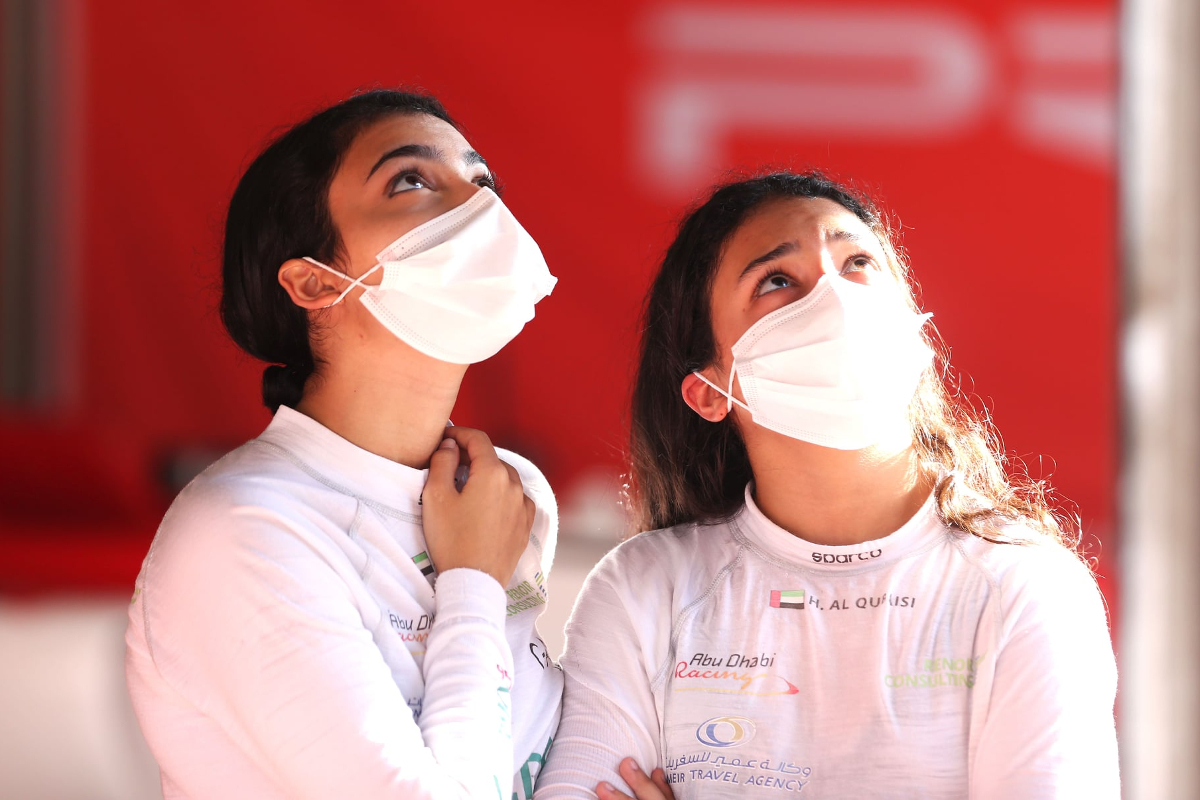 Amna Al Qubaisi will take the place of her younger sister Hamda in Prema’s Formula Regional European Championship line-up for this weekend’s round at Barcelona.

The 22-year-old previously raced for Prema in Italian Formula 4 back in 2018, then for the 2019 season drove for the Abu Dhabi Racing team owned by her father and which Prema had a technical partnership with. She won the F4 support race at her home Abu Dhabi Grand Prix that year.

Last year she reunited with Prema for Formula Regional Asia, and also contested the 2022 season with the team and with sister Hamda as her team-mate.

“We cannot wait to be on-track for the final part of the season,” said Prema’s team principal Rene Rosin. “Of course, going back to Barcelona feels like heading home, considering that it is a very familiar venue for our team and motorsport in general.

“With the motivation coming from his many positive results, [Dino] Beganovic is looking in great shape. [Paul] Aron has been equally competitive, and I’m sure his time will come again before the end of the year. While we lead the driver and team championships, there is some work to do in the rookie one with [Sebastian] Montoya.

“We also look forward to welcoming Amna Al Qubaisi back after lining her up in F4 and FRAC in the past, and achieving positive results together.”

The Al Qubaisi sisters are not the only change to the FREC grid for this weekend, as Axel Gnos – who has missed the past four races due to being injured in a free practice crash at Spa-Francorchamps in July – returns with G4 Racing.

Prema driver Dino Beganovic leads the standings by 53 points over ART Grand Prix’s Gabriele Mini, and will be crowned champion if he ends the Barcelona weekend 51 points clear of second place.