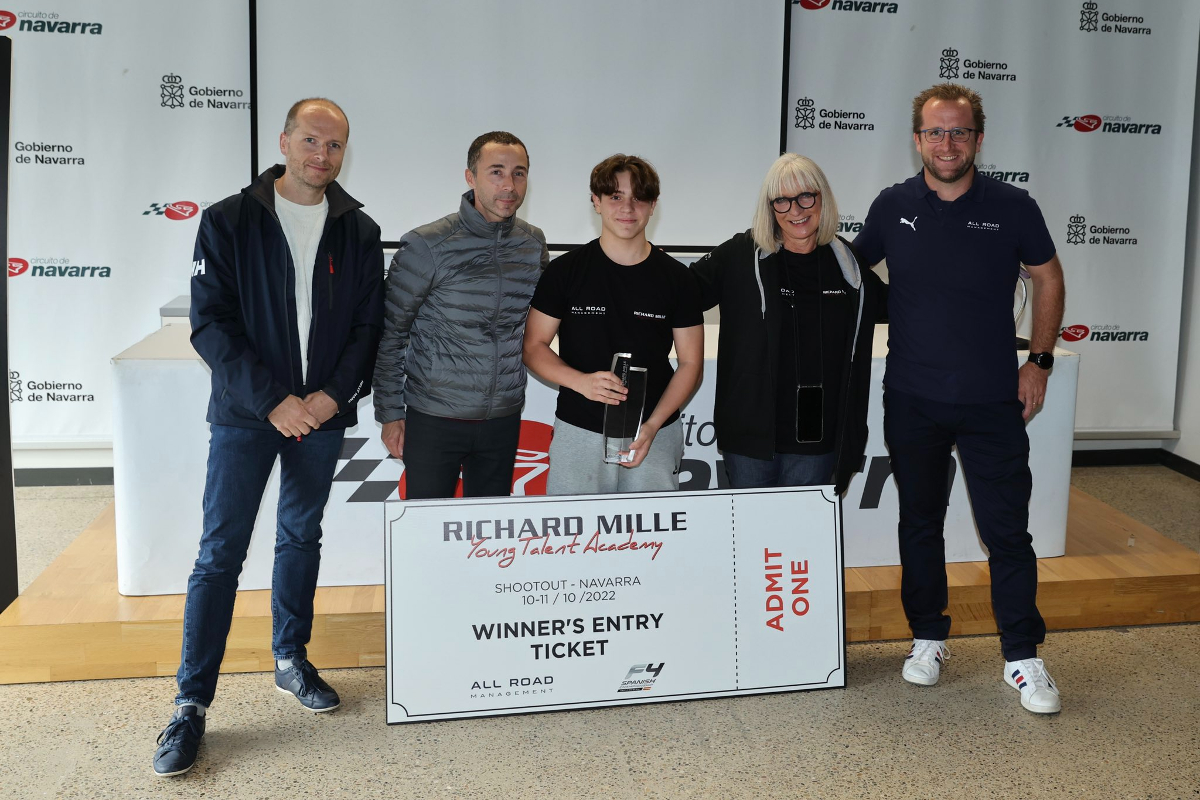 After two days of on-track testing in F4 cars at Navarra, in addition to off-track assessments, the 14-year-old was chosen by the organising All Road Management company’s jury as the best of the six finalists and will race for MP Motorsport in 2023.

In 2022, factory Tony Kart driver Al Azhari has also raced on OK and KZ2 shifter karts, his rookie year in both, coming 36th in the CIK-FIA European Karting Championship and 43rd in the World championship. Last year he was ninth in the Champions of the Future series on OK-Junior karts and 24th in the European championship.