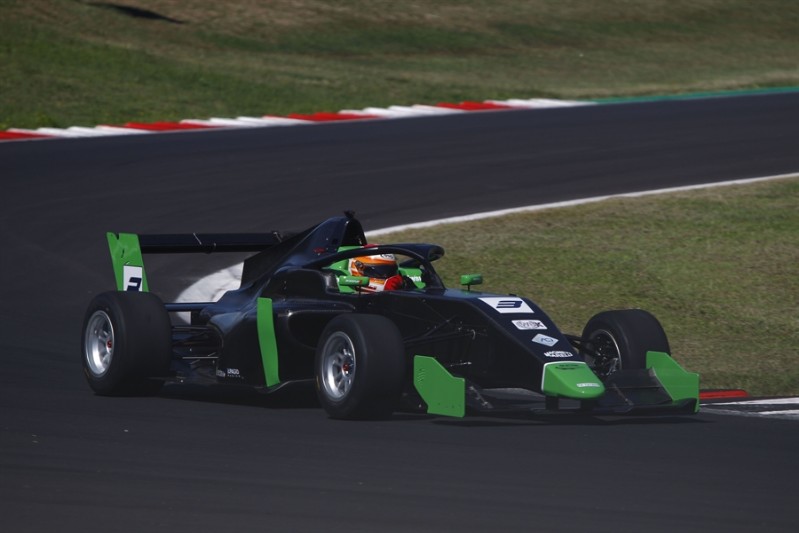 Sharon Scolari’s Swiss family-run team?is set to run one car with the support of the Italian Viola Formula squad, which has previously ran in junior single-seaters in its home country.

Scolari, 24, made her single-seater debut last year and took one top 10 finish on the way to fourth in the FR NEC standings.

After failing to make it through the first stage of the W Series selection process, a rejection she had been contractually obliged not to have explained to her, Scolari switched her aim to FREC, which uses the same Tatuus regional Formula 3 chassis and Alfa Romeo engine.

Another team that has been testing in FREC, but yet to formally announce an entry, is JD Motorsport.

The Italian team has previously ran in the Formula Renault Eurocup, and will remain in the championship for this year as it switches to regional F3 rules. It has already signed French Formula 4 runner-up Ugo de Wilde, who drove the team’s car in FREC testing.