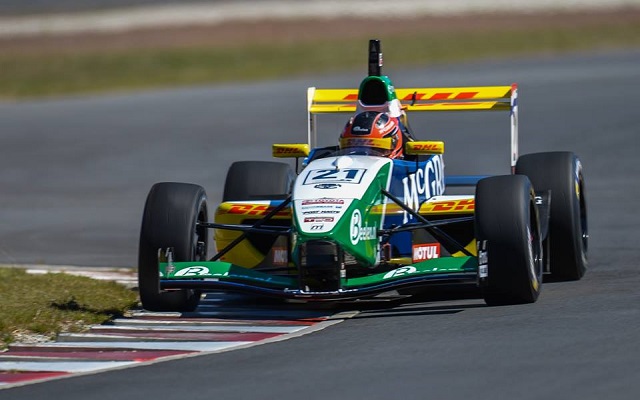 M2’s Egor Orudzhev led the opening session of the weekend, ahead of Andrew Tang and teammate Schothorst. The times dropped significantly in the second run and, despite red-flag interruptions, the previous best time was cleared by three seconds. The top three was the same with Schothorst in first this time, leading Tang and Orudzhev.

After an M2-dominated day, their main rivals Giles Motorsport picked up the pace on Friday, with Mardenborough leading Martin Rump in the first session, as the ever-present Tang rounded out the top three.

The Brit produced another strong showing in session two, topping the timesheets with a lap time more than 0.7s quicker than those of nearest rivals Tang and Schothorst.

Singaporean Tang continued his streak of impressive consistency into the final session, taking the top spot on the leaderboards ahead of Orudzhev and Ryan Tveter, albeit missing out on the overall quickest lap.