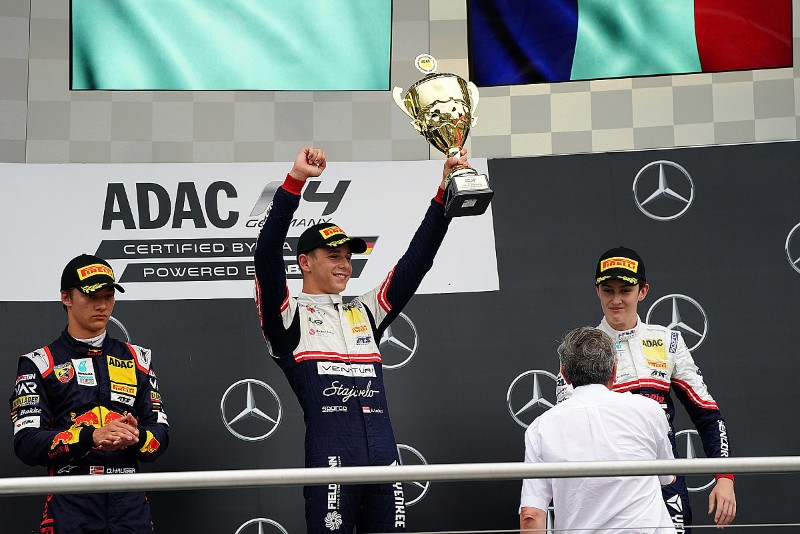 Leclerc, who finished third in ADAC Formula 4 this year, will test for M2 Competition. He will be joined by Stephen Hong, who won his test for being the best Chinese driver in Asian FRenault, and Frenchman Emilien Denner – who races KZ2 karts.

Stanek, a winner in ADAC and Italian F4, and will join British F4 runner-up Sebastian Alvarez as debutants in MP Motorsport’s four car line-up. It will also run Amaury Cordeel, who finished 15th in the Eurocup standings with the team, and Petr Ptacek from Bhaitech.

De Wilde won on his debut in the opening race of the season, but failed to stand on the podium again. He will test with champion team R-ace GP.

AFR champion Joey Alders and French F4 champion Hadrien David are two that will both be utilising prize runs with GRS and R-ace GP respectively.