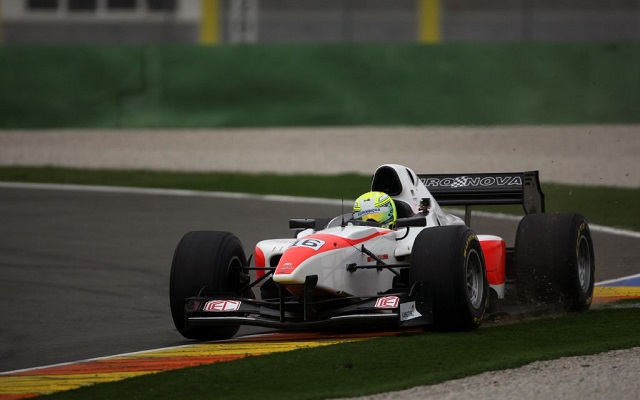 2013 Auto GP runner-up Kimiya Sato will make a return to the series with the Euronova squad during the 2014 championship opener at Marrakech.

Sato, 24, led much of last year’s Auto GP season, but wound up falling behind eventual champion Vittorio Ghirelli and had to settle for second in the standings. The Japanese racer picked up five victories throughout his campaign and was in the points for all but two races.

In 2014, Sato is racing in the GP2 series, having made his debut with Campos Racing during last week’s opener at Sakhir. He qualified in P16 but saw his weekend undone when he made contact with Axcil Jefferies during the feature race and damaged his suspension.

Alongside Sato, Euronova will run gentleman racer Michele La Rosa at the Marrakech opener, which takes place on April 12-13.