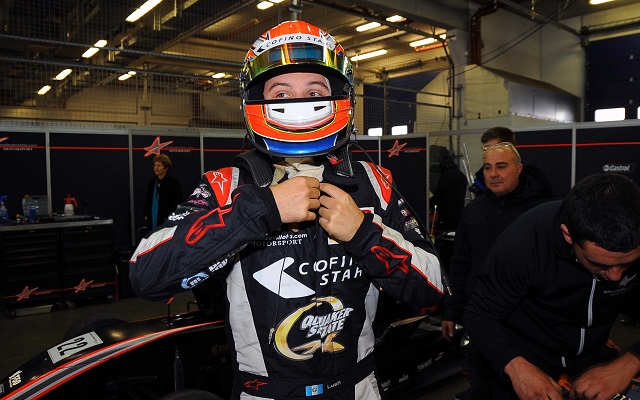 Guatemalan driver Andres Saravia will continue in the Euroformula Open series in 2014, having signed on with Italian squad RP Motorsport.

The 23-year-old raced in the series with Emilio de Villota’s racing team in 2013, finishing 15th overall with a best finish of eighth achieved several times at the Nurburgring, Jerez and Monza.

Prior to 2013,? Saravia raced GT cars, finishing first in the Central American GT1 championship. He had also participated in four races of the Panam GP Series in 2012, taking a maiden win.