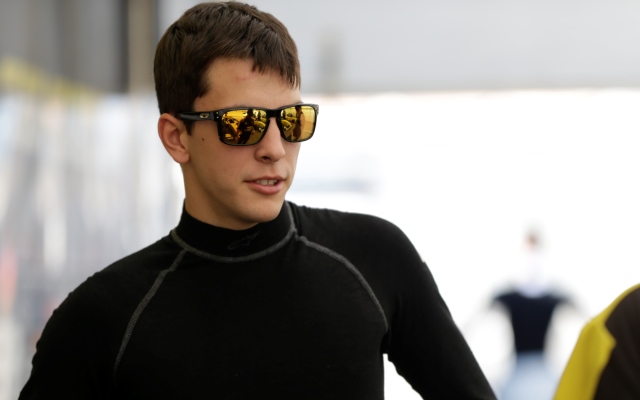 Urrutia, 19, won the Pro Mazda Championship last season for Team Pelfrey in his first year in the Road to Indy, with three race victories, two pole positions, and a total of ten podium finishes.

The championship secured Urrutia a scholarship worth nearly $600,000 USD towards a ride in the Indy Lights series in 2016.

He has previously competed in the GP3 Series, and won races in the Euroformula Open and Formula Abarth series.

?I am very honored to be able to drive for Schmidt Peterson Motorsports,? Urrutia said.

?The team has an amazing record in Indy Lights and I am going to make sure I add to its tally of wins and championships.?

He will be joined by second-year Indy Lights driver?RC Enerson, who finished fourth in the championship last year with SPM, with one win, one pole, and five podium finishes.

“He is clearly talented and deserving to have won the scholarship to advance to Indy Lights.

“What impressed me most are his focus, maturity and determination to be the very best. You can see it in his eyes and the way he approaches every aspect of the business. He is totally committed and will be competitive straight away.?