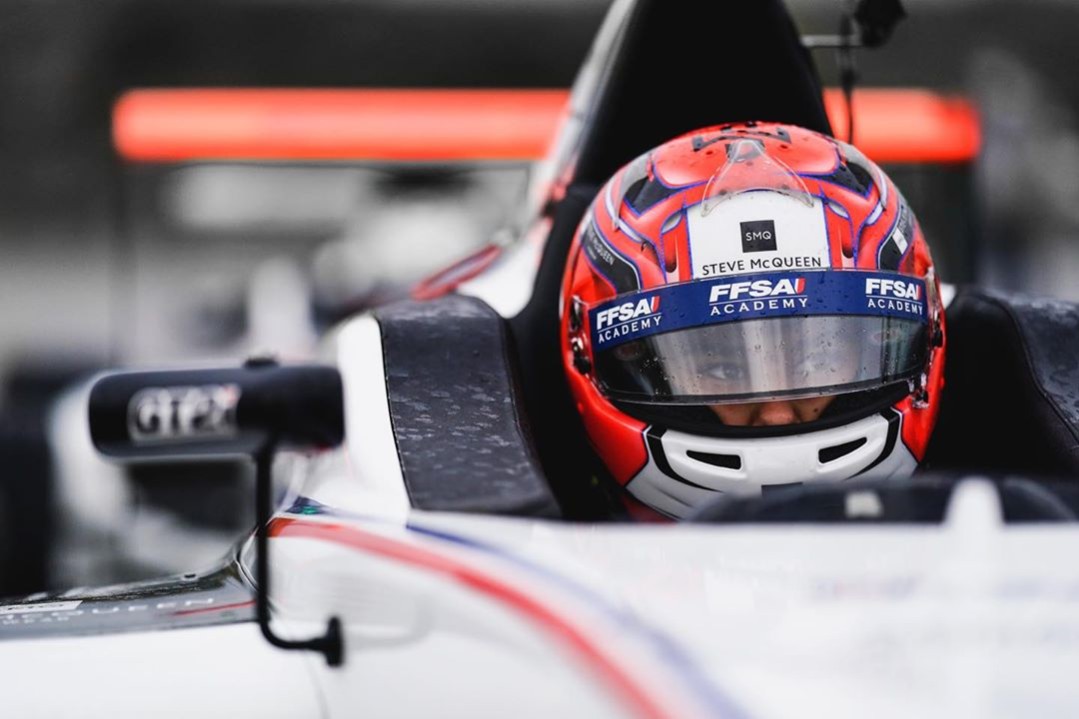 Sami Meguetounif will debut in Formula Regional European Championship at Mugello this weekend, and will also contest the Monza season finale.

The Frenchman has been racing in Formula 4 since 2019, first in the French championship, then in the South East Asian series before he embarked on a full French F4 season in 2020 and finished fourth in the standings with one win.

This year he moved on to ADAC and Italian F4 with R-ace GP, and is currently 10th in the ADAC points. He’s only done two of the five Italian F4 rounds, but is 15th in the standings there. Meguetounif’s FREC debut will come with R-ace.

“I’ll be racing in the last two rounds of the Formula Regional European Championship with R-ace GP,” Meguetounif announced.

“See you this weekend in Mugello, and Monza at the end of the month. So excited about doing my debut in the category. Let’s get racing. Thanks to my team and partners for the opportunity.”

There is a three-car limit for teams in FREC, but there are two ways a fourth can be entered. If a female driver is fielded in the fourth car then the entry is eligible to score points, as R-ace has done through most of this season with Lena Buhler in its line-up, otherwise the car can only appear in a championship event as a wildcard entry that can not score points.

That can only be done on a maximum of three ocassions with a driver, and MP Motorsport made use of this rule to enter Spanish F4 champion Dilano van’t Hoff in the recent Valencia Ricardo Tormo round.

The FREC sporting regulations do not state that a fifth car can be entered, however what is unsaid in that document appears to actually enable such a situation to arise.

R-ace therefore will shake down a new chassis and engine at Mugello as it fields Meguetounif as a wildcard in an expanded five-car line-up.

This article was updated after publication.