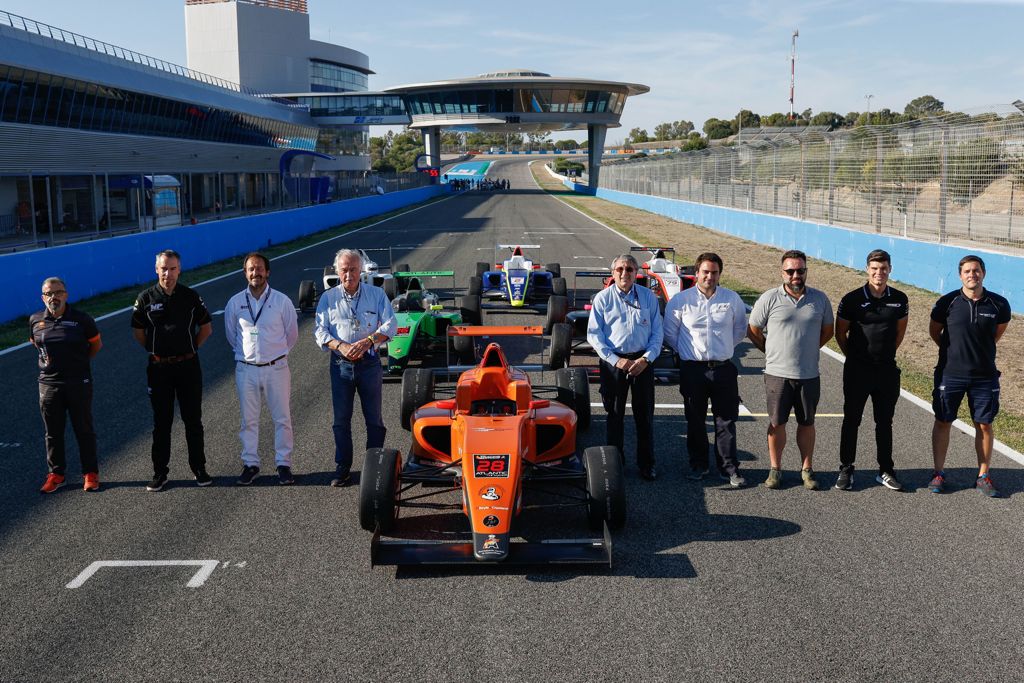 The Spanish Formula 4 championship has announced it will limit how many entries each team will get next season, as well as capping the grid size to 28 cars per round.

There will be a maximum of four entries per team for each round in 2022, when the new halo-shod Tatuus T-421 is introduced to the series to replace the T-014 that has been in use since the inaugural season in 2016.

MP Motorsport has run as many as nine cars at times this year, while the grid has ballooned from an average size of previous years that close to 15 cars and is now averaging closer to 25 cars.

“This past season, two new teams have entered the championship, which is a sign of the progress that the competition has managed to maintain over time,” read Spanish F4’s announcement of the grid cap.

“However, in order to ensure the sustainable growth of the championship in the long term and with the aim of safeguarding its quality, as well as prioritizing the fluidity of the competition, has been decided to introduce these changes.

“In the near future, a document will be made available to interested teams to be submitted to the organizing committee within a certain period of time, which will be communicated at the same time as the publication of the new document.”

In addition to MP, Drivex School has also exceeded the future entry cap this season as it fielded six cars in last weekend’s Jerez round.

Double R Racing and the SMP Racing-branded Koiranen GP team have done the same in previous seasons, although it has been a rare occurrence.