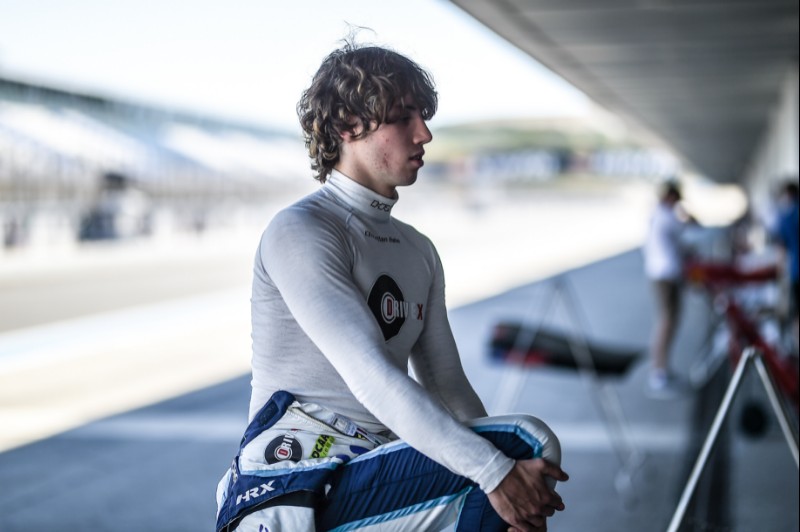 Guilherme Samaia and Christian Hahn, both graduates of Brazilian Formula 3, have changed teams ahead of their third seasons in Euroformula Open.

Samaia, the 2017 Brazilian F3 champion and sixth in the EF Open standings last year, has moved from RP Motorsport to Teo Martin Motorsport. He made his EF Open debut in the same year as his Brazilian title, completing a half-season with Carlin.

The 22-year-old joins?the already-announced Aldo Festante at the team, which will be running three cars with HWA-tuned Mercedes-Benz engines this season, making use of EF Open’s opening of the regulations to multiple engine suppliers.

“The first full season in Euroformula Open for Guilherme was quite good,??said team owner Teo Martin.

“I think that with one more year of experience, together with the new HWA-powered Dallara F312 and all the assets of the team at his disposal, we will take a quality step forward in which we could fight for big things in the championship.?

Hahn briefly joined Samaia at RP Motorsport at the end of last season, but has spent most of the last two years driving for Drivex School. He finished 10th in the standings in 2018, and will this year move to Carlin, which will be running the Spiess-tuned Volkswagen engines.

“We did a test at the end of last season and I was very impressed both with the structure of the team and with the professionalism of all the members and the way they work, paying attention to every detail,” said the 20-year-old.

“I was hoping that 2018 would be a better year, but I had a lot of problems, especially in qualifying, making it very difficult to fight for victory. I hope that now, in a new team, I can achieve these objectives.?

Both drivers will be making their debuts with the teams in this weekend’s Winter Series races at Paul Ricard.