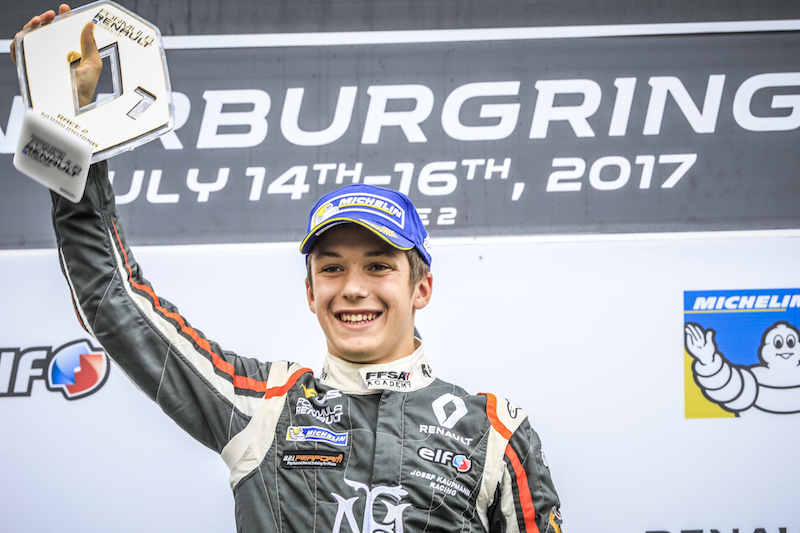 Formula Renault Eurocup leader Sacha Fenestraz will make his Formula 3 European Championship debut with Carlin this weekend at the Nurburgring.

The Franco-Argentine will drive an additional fifth Carlin car alongside Lando Norris, Jehan Daruvala, Ferdinand Habsburg and Ameya Vaidyanathan, in a lifting of the rule prohibiting teams from running more than four cars.

“I?m really excited to be getting this chance to drive an F3 car,” said the 18-year-old, who will use the number 37 favourted by his brother-in-law Jose Maria Lopez as his own preferred number 11 is already taken by Takasuke Makino.

“It?s going to be tough, but my goal is to learn as much as I can, take in as much information and drive fast.

“It?s going to be a great learning curve spending time with Carlin. They are nice people and very professional. They also like to work extremely hard.

“They have really strong drivers there who are also there to work hard, so I?m happy to be joining them and seeing what I can do.”

Team boss Trevor Carlin added: “We?re delighted to have Sacha with the team in Germany this weekend.

“He is having a stunning season in FR2.0 Eurocup and while this weekend will be a big learning curve for him, he has nothing to prove.

“We will be happy if he feels as though he has made some progress and enjoyed the experience.” 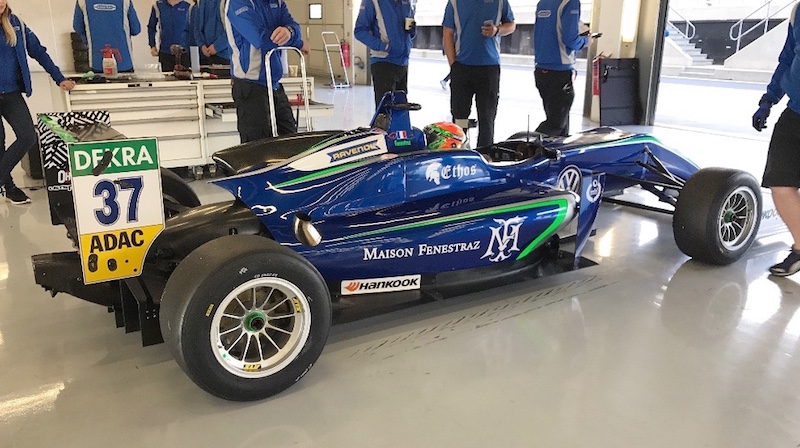