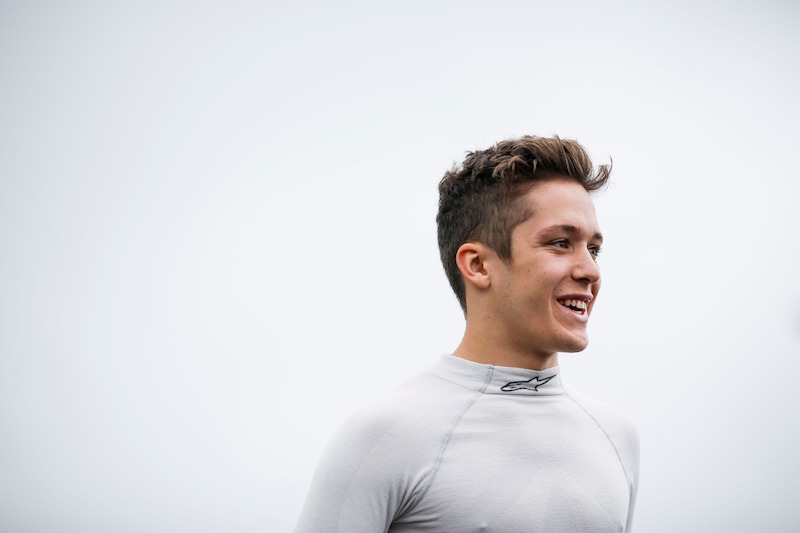 Sacha Fenestraz will move into the Japanese Formula 3 Championship in 2019, having finalised a drive with the B-Max with Motopark squad.

The French-Argentinian was cut from the Renault Sport Academy after a disappointing season in the Formula 3 European Championship, despite having scored a podium in the Macau Grand Prix.

His move to Japan will also incorporate a season of Super GT, racing a Kondo Racing Nissan GT-R in the GT300 class. He will partner onetime Japanese F3 racer Kazuki Hiramine.

Fenestraz won the Formula Renault Eurocup title in 2017 and was widely expected to fight for the European F3 title after an impressive opening weekend in Pau .

However, the 19-year-old struggled to consistently keep pace with the frontrunners thereafter and finished down in 11th in the championship.

Fenestraz tested for the new B-Max/Motopark partnership in December ? provoking suggestions that he would make the switch to Japan.

?I?m really happy for this opportunity, to join Japanese Formula 3 and to work together with B-Max Motopark,” he said.

“It will be a really great experience for me.

?Last year was a learning year and now I?m ready to step up and fight at the front, looking forward to aiming for the top spot.

?It?s new tracks for me, so there?s plenty to learn. I can?t wait to get out there.?

Motopark team manager Timo Rumpfkeil said: ?I am delighted to have Sacha joining the team. The transition to Japan is a decisive step in his career and we will do the utmost to support him.

?We expect him to have a very steep learning curve, but believe we have a strong chance to fight for the title in 2019.?