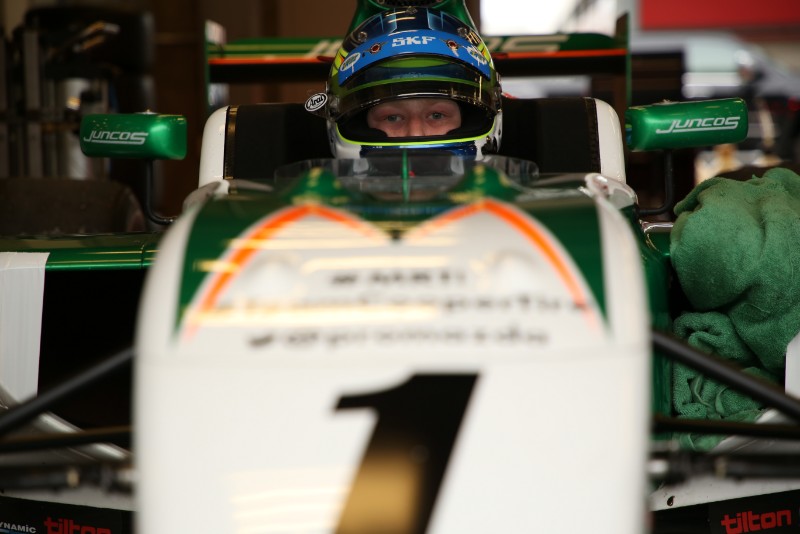 He graduates to IP2000 (previously called Pro Mazda) with Juncos Racing, which won both titles last year with Rinus VeeKay. The 17-year-old Swede tested with the team at the Chris Griffis memorial test at Indianapolis Motor Speedway last September.

?We are very happy to announce our first Indy Pro 2000 driver for the 2019 season,” said team owner Ricardo Juncos.

“Rasmus [Lindh] has a lot of talent which he showed us this past fall during the Chris Griffis test. We are very excited to begin our work with him and are looking forward to another successful season.

Lindh could be joined in the series by Kirkwood, who is expected to continue his collaboration with series debutant Abel Motorsports – the team that ran Kirkwood to the F3 Americas title last year.

?I?m very happy to have the opportunity to go to the next step in the Road to Indy program with a championship winning team,” Lindh said. “I really enjoyed working with Juncos Racing this past fall, so I am happy that we are back together for the 2019 season. ?

Locke, who started 2019 by contesting the Toyota Racing Series, appeared in F3 Americas for half of last season and made the podium three times in a depleted grid. He has otherwise been a backmarker in United States Formula 4.

The Texan will race for Exclusive Autosport, which ran Parker Thompson to second in the 2018 standings. He joined the team for post-season testing at Homestead-Miami Speedway, and was the fastest of the six drivers that attended.