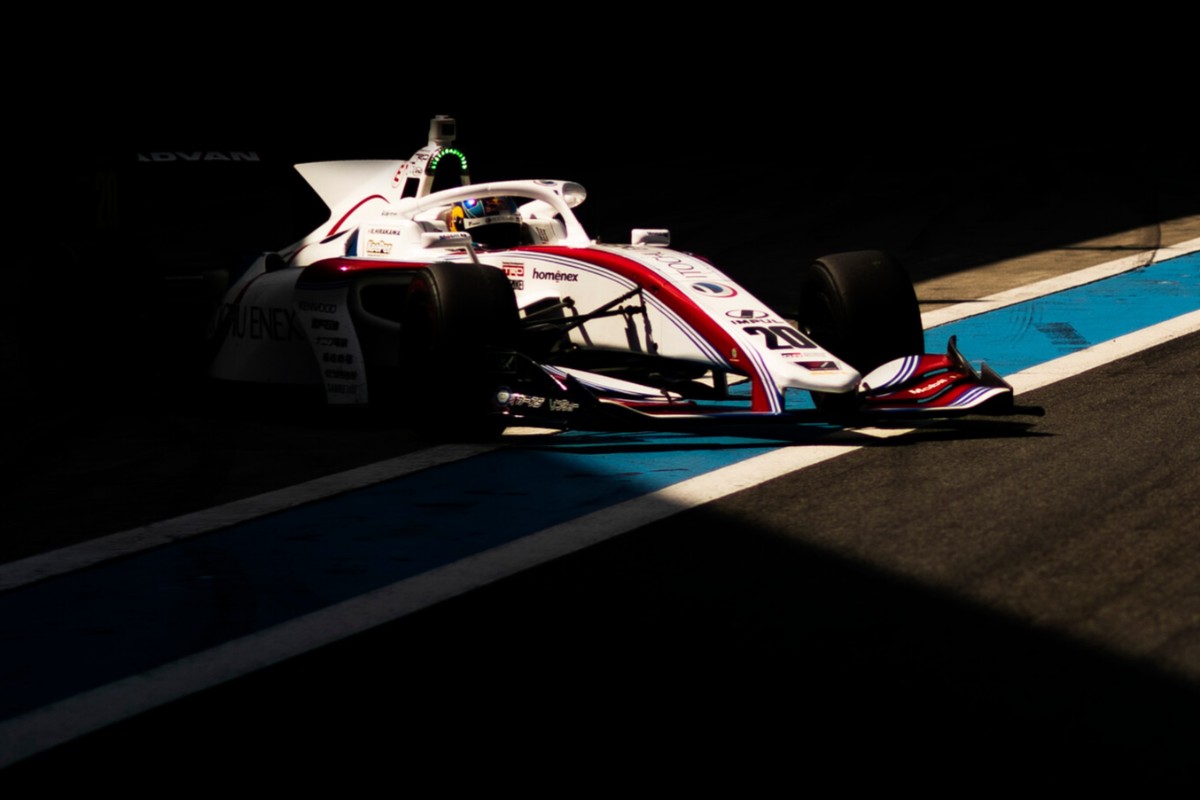 The fastest laps in that first session came quickly, with many drivers actually failing to improve on their early flying laps.

Each of the top four drivers set their best times on one of their first ‘qualifying’ laps, while KCMG’s Kamui Kobayashi in fifth place was one of a rare few who were at their fastest at the end of the session.

This was a stark difference to the afternoon’s running, where laptimes gradually dropped before everyone visited the pits in the closing minutes and returned to track for two flying laps on the soft compound tyre.

TOM’S driver Kazuki Nakajima sat in first place until the chequered flag, when Nakajima Racing’s Tadasuke Makino put in the best final sector of anyone to narrowly claim first place.

He was immediately followed by several drivers setting personal bests, before his Nakajima team-mate and debutant Toshiki Oyu put in the fastest sector one and two splits of anyone to go fastest of the session.

Two-time champion Naoki Yamamoto was then able to split the pair despite not being fastest in any sectors, while Nakajima’s earlier time was good enough for fourth.

Hirakawa was one of the last across the line to go fifth, but the Team Impul driver was almost four tenths slower than what he had set in the morning. Kondo Racing’s Kenta Yamashita also left it late to improve but relied on his session one time to be second overall.

Oyu and Yamamoto slipped into third and fourth place in the combined classification, with Nakajima completing the top five based on its slightly faster morning lap.