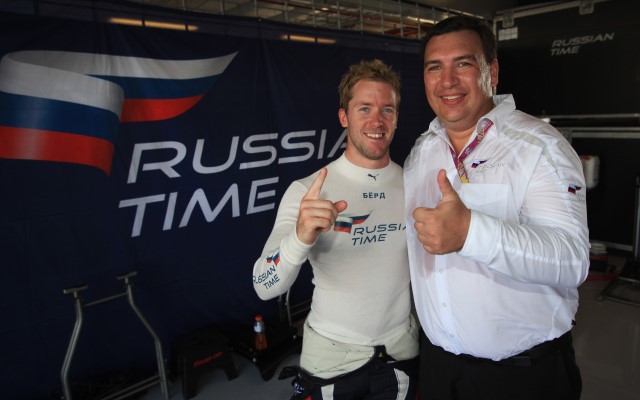 Mazepa entered the GP2 Series by taking over the departing iSport squad on the eve of the 2013 season. After signing Sam Bird and Tom Dillmann as drivers, Russian Time went on to win the teams’ title at the first attempt while Bird finished runner-up in the drivers’ standings with a season’s best five wins.

Run by Motopark Academy out of their facilities at Oschersleben in Germany, Russian Time have entered the GP3 Series for 2014 and signed Jimmy Eriksson as their first driver.

Mazepa was previously involved in karting and GT racing, and also managed the career of Motopark F3 driver Artem Markelov, who has been expected to move into GP2 with Russian Time for 2014.

In a statement confirming Mazepa’s passing, the GP2 Series said: “His passion, kindness and enthusiasm will be truly missed. GP2 organisers send their thoughts and condolences to his family and loved ones.”

His death is reported to have occurred on Monday, due to thrombosis.