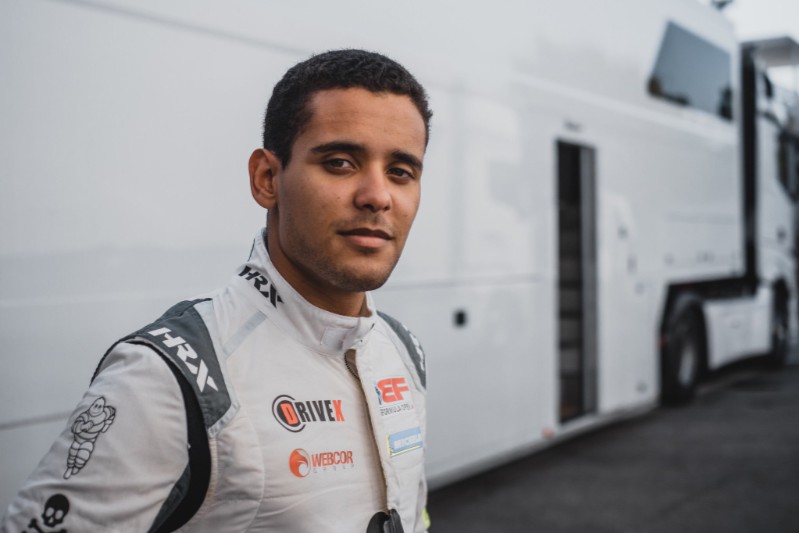 The Angolan-Portuguese raced in Spanish Formula 4 with Drivex School last year, and remained with the team as he stepped up to Formula 3 for this year. His best result, a ninth place, came in the final race of the season at Monza.

He also raced in F4 United Arab Emirates and the Formula Renault Eurocup during the year, driving for the Fernando Alonso-supported Drivex set up in the latter.

?The Toyota Racing Series has an impressive list of names that have gone on to achieve great things and I aim to do the same'” Andrade said.

“It?s not only an ideal way to prepare for a season of racing in Europe but it is extremely competitive and visits some really cool tracks in a country that I?ve always wanted to visit.

?M2 has a really strong track record in the series and I?m ready to learn from them and my team-mates. I really don?t think there is any better way to spend my winter season!?

Andrade is the first signing for M2, which has won the last two TRS titles. Next year, the championship introduces its new Regional F3 spec Tatuus FT-60 car.

?We are happy to welcome Rui on board,” added M2 boss Mark Pilcher. “With the testing program in place and the progress shown so far it will be great to see him improve across the five weekends. Like many drivers before him, he will gain massive experience in TRS.?