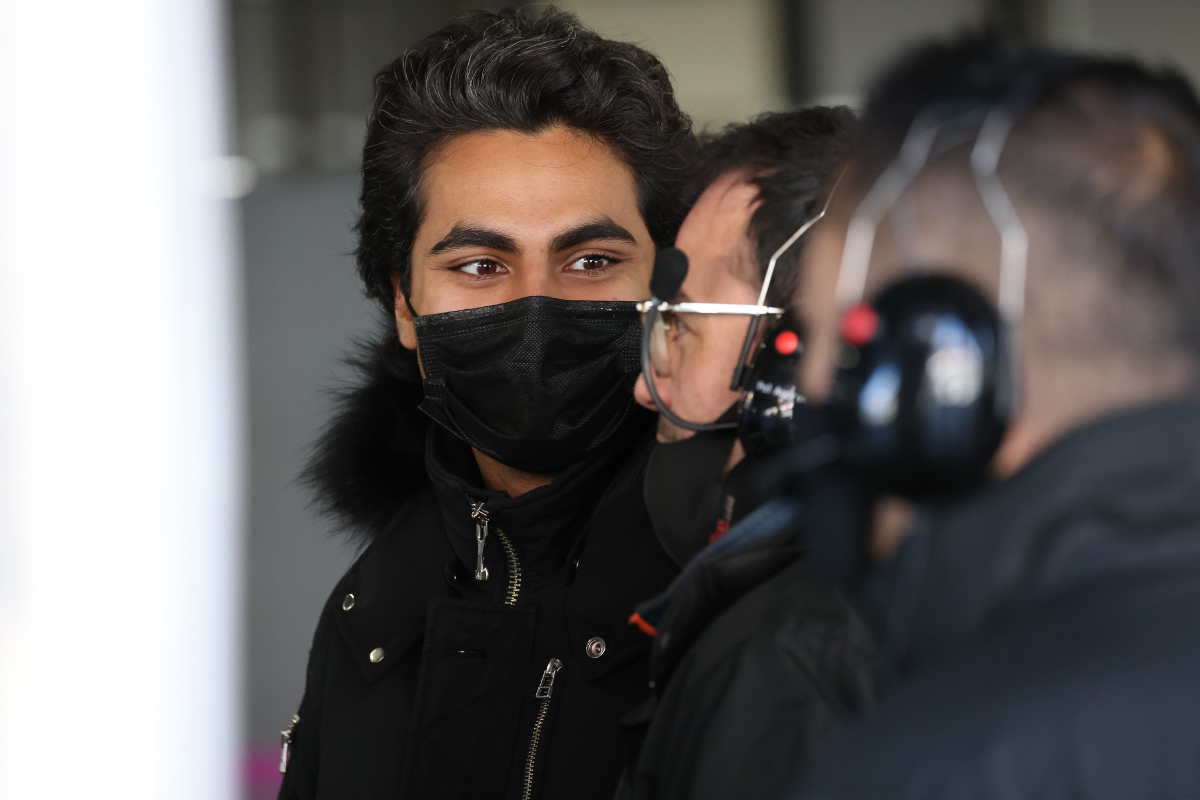 Following the reveal he will participate in pre-season testing, Enaam Ahmed has confirmed to Formula Scout that he will be racing in Indy Pro 2000 this year with RP Motorsport.

Ahmed makes the move to the Road to Indy after five years in Formula 3 in which he claimed two titles in Britain and won races in the FIA European F3 championship and the Japanese series now known as Super Formula Lights.

The 21-year-old started last year with Carlin in FIA F3 but left after three rounds, and ended up heading back to Japan to test for B-MAX Racing in Super Formula. He now takes his career to North America.

“I’m going to do the test [first], I’m hoping to potentially be able to do a full season, depends on sponsorship,” Ahmed said to Formula Scout.

“But RP Motorsport has given me the opportunity to do the test and signed me to race. Let’s see how it goes.

“My plan is trying to get some sponsors together here in the US to do a full season, so that’s my situation right now.”

In previous years, Ahmed’s attempts to take a step up the single-seater ladder have been stymied by lack of budget and resulted in him spending several winning years in F3 across the globe instead.

He joins another ex-FIA F3 racer at RP Motorsport in Enzo Fittipaldi, who will race in IP2000 in a car co-run by Andretti Autosport.

The pair front RP’s return to series after it was forced to skip the 2020 season due to travel restrictions during the COVID-19 pandemic. The Italian team won the 2019 title with Kyle Kirkwood.