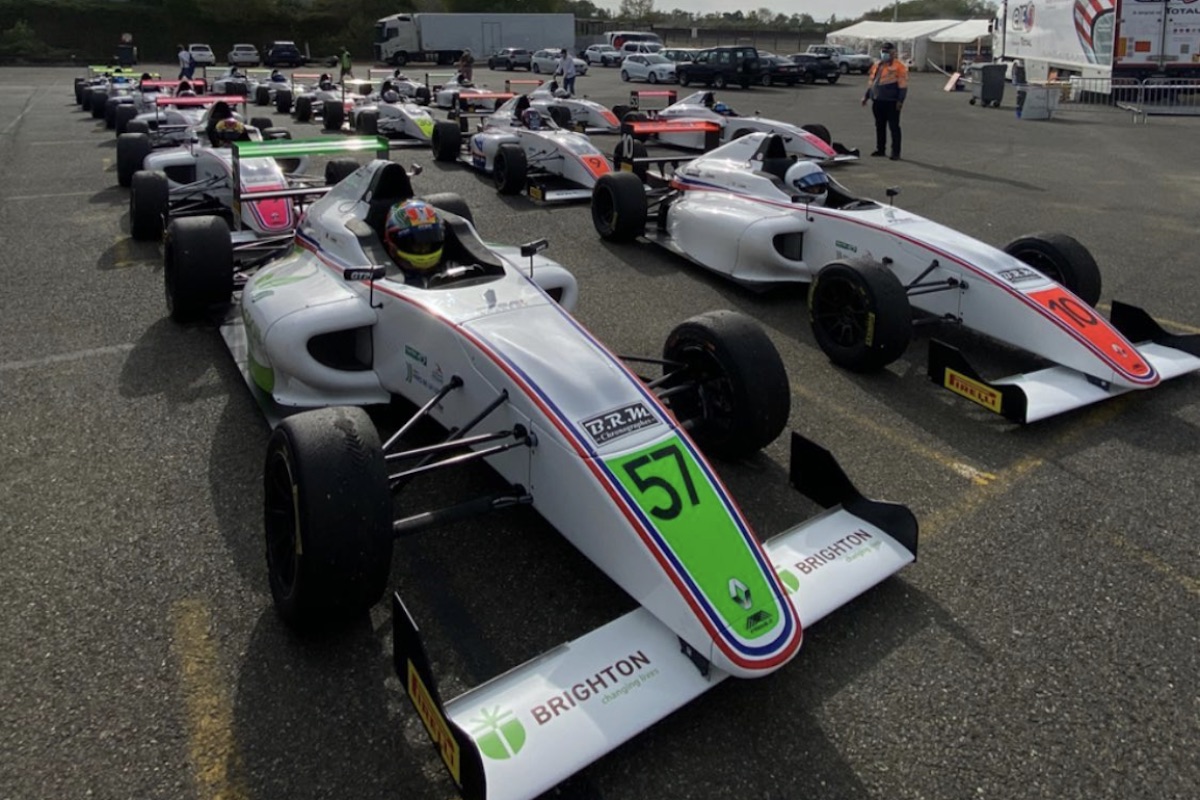 The son of Prema’s Formula 2 engineer and team manager Guillaume Capietto times from the first of Friday’s five test sessions didn’t show due to transponder issues, but he was fastest in the next two to mark himself out as an early pre-season title favourite.

After looking off the pace at first, second-year racer Owen Tangavelou rose up the timesheet during the day and ended up second to Capietto, 0.132s slower than the 1m27.293s benchmark.

Esteban Masson topped the first and fourth sessions and ended up third fastest overall, 0.168s behind, and 14-year-old Aiden Neate was another whose times didn’t show in session one and he went fourth quickest.

Daniel Ligier was second to Masson at the start of the day but ended it in fifth, and Richard Mille Young Talent Academy shootout winner Hugh Barter was the only other driver to lap in the 1m27s.

Noah Andy, who joins Tangavelou and Ligier in returning from the 2020 field, was the last of those with transponder issues and like Capietto when he finally made it on track he was immediately on the pace. He was eighth fastest overall after the fifth and final session.

A late signing for the season, and bringing the test entry list up to 16 cars, was Enzo Geraci. French rally driver Yohan Rossel – himself a former karter – has coached Geraci for several years, and while his protege started the year in karting he now switches full-time to single-seater racing.