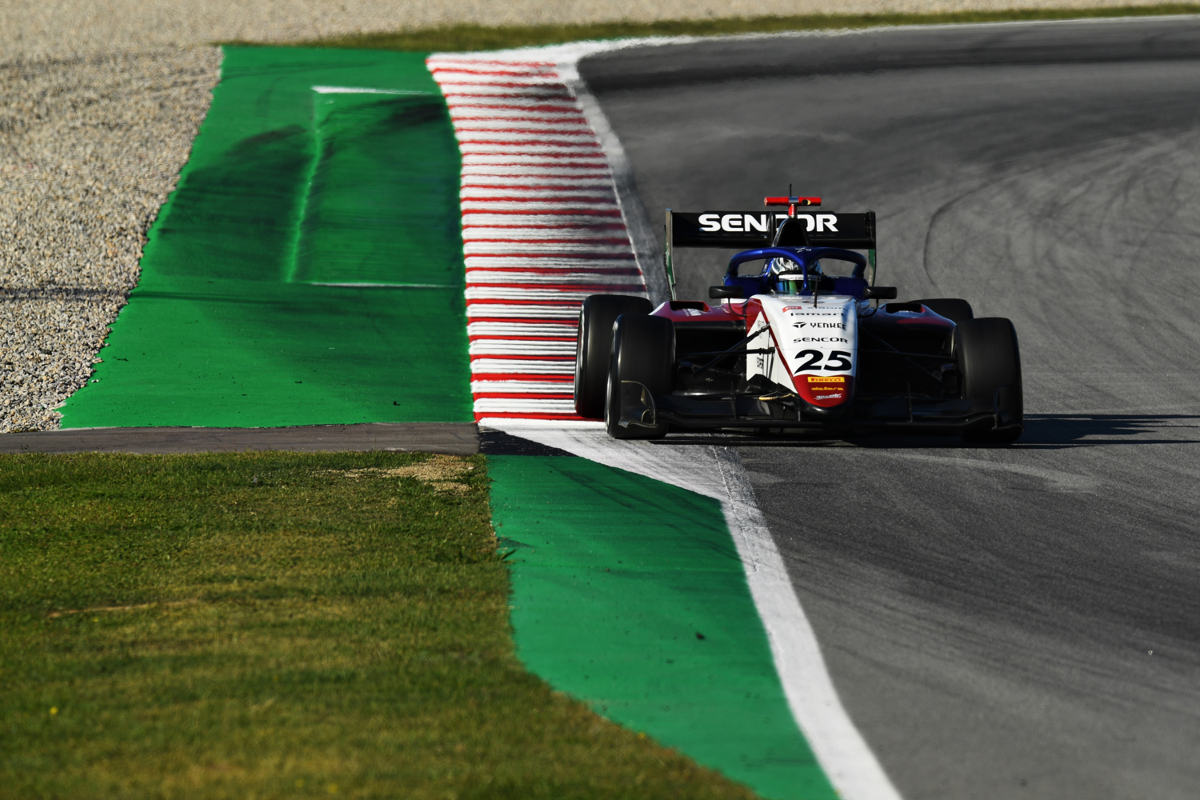 Logan Sargeant and Mikhael Belov have been named as driving for Charouz Racing System in the first pre-season FIA Formula 3 Championship test at the Red Bull Ring this weekend.

Sargeant came third in FIA F3 last year, narrowly being beaten to the title by Prema team-mate Oscar Piastri. In his rookie season in 2019 he came 19th with Carlin, although did end that year with a podium finish in the Macau Grand Prix.

He didn’t have the budget to step up to Formula 2 for 2021, or find a Indy Lights seat, and told Formula Scout he was “open to anything” when it came to racing this year as staying in single-seaters looked unlikely.

Belov meanwhile has long been linked to racing for Charouz after joining the team for the final three rounds of last season.

He started 2020 in the Formula Renault Eurocup, but only competed part-time as the first team he drove for pulled out and therefore came a lowly 13th in the standings as he graduated from Formula 4.

The Russian’s FIA F3 appearances resulted in one points finish at Monza, and he remained with Charouz for post-season testing.

The inclusion of Belov and Sargeant means a full field of 30 cars will take to the Red Bull Ring. There is still a month before the season opener at Barcelona, and while it’s believed that Belov will be racing there it’s unclear who will fill Charouz’s third car then.