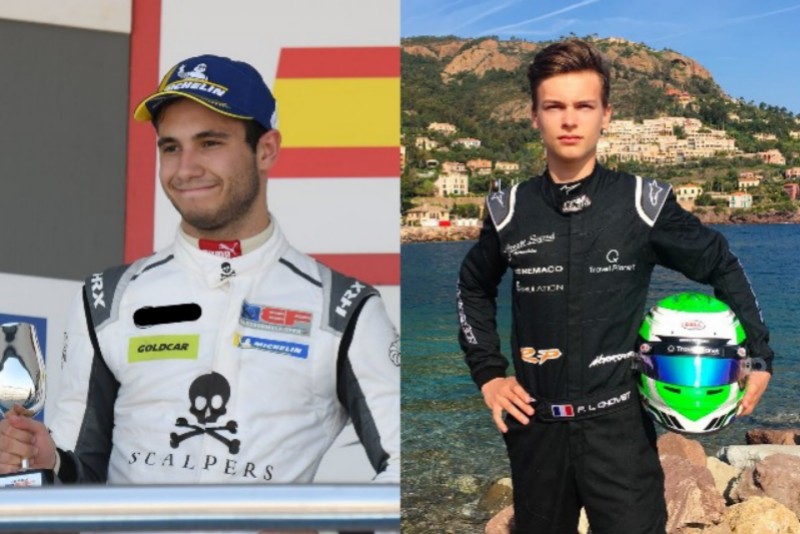 Gonzalez already has experience of EF Open, having entered the last two rounds of last season with Dirvex. The Mexican also has experience of the Spanish and Italian F4 championships, winning six races in the former as he came close to claiming the title, finishing third overall.

?We are very pleased to welcome two talented drivers into out team to compete in the 2019 season of Euroformula Open,? said RP Motorsport?s team manager Niki Rocca.

“Javier and Pierre-Louis have proven to be able to go very fast in their previous experiences on the track, and we are sure that thanks also to the experience of our staff members, they will be able to make a further improvement.”

RP Motorsport has dominated the last two EF Open seasons with Harrison Scott and Felipe Drugovich, and its success has allowed it to expand to America in the Indy Pro 2000 series.

However it missed the 2019 EF Open Winter Series at Paul Ricard and its line-up of Gonzalez and Andreas Estner were not near the front in the Barcelona pre-season test.

Rocca is still convinced a third double title in a row is possible.

“We are determined to defend both the titles won last year: we strongly believe in the project of this championship and we are ready as always to give 100% also during this season.?