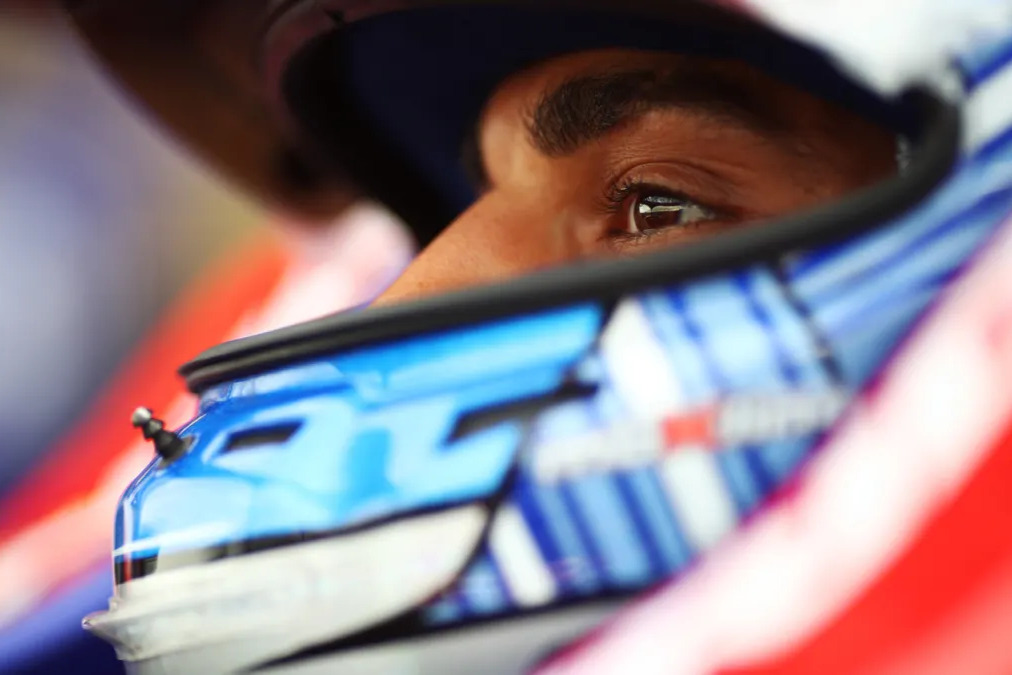 Trident’s Roy Nissany will make his Formula 1 free practice debut at this weekend’s Spanish Grand Prix at Barcelona with Williams.

Nissany was signed as one of Williams’ test drivers ahead of this season, and is currently racing in Formula 2 with Trident. He sits 18th in the standings after eight races, with 10th place in the season opener currently his best finish.

The Israeli also has two F2 fastest laps to his name, and is in his second season in the series after also racing in it in 2018 and scoring a singular point. Before that he was a race-winner over two seasons in World Series Formula V8 3.5.

“I am very keen to get in the [Williams] car in Barcelona,” said Nissany.

“Driving an FP1 for the first time is a huge milestone for every driver, yet for me, it is also a national achievement to be carrying the Israeli flag.

“I have thoroughly been preparing for it with the team and I believe we can get great value out of it.”

He is set to become the second Israeli driver to take part in an official F1 session, after his father Chanoch infamously took part in practice with Minardi at the 2005 Hungarian Grand Prix.

Williams has already had one of its other junior drivers take part in a practice session this season – as Campos Racing’s F2 race-winner Jack Aitken drove at the Styrian Grand Prix after departing Renault for Williams in the off-season.