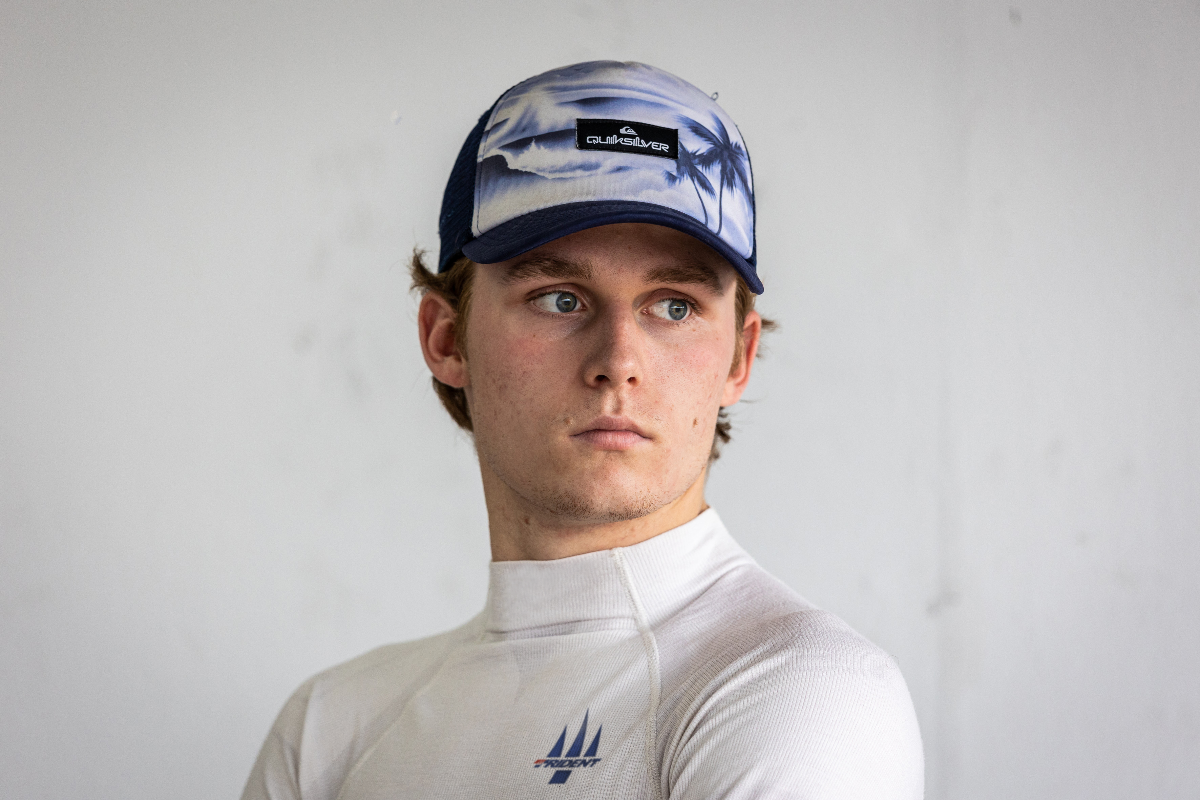 Roman Stanek has secured a seat at FIA Formula 3’s reigning champion team Trident for his third season in the series.

The Czech, still only 17 years old, has picked up five points finishes over the past two years in FIA F3 with Charouz Racing System and then Hitech GP, although he did claim two podiums in reversed grid races in 2021.

He started officially working with Trident during post-season testing at Valencia’s Ricardo Tormo Circuit last November, but was also doing private running in old GP3 cars along with the team’s other 2022 signings Jonny Edgar and Zane Maloney.

“I am proud to be part of the Trident Motorsport line-up as it is a leading force among F3 teams,” said Stanek.

“I hope to bring in experience and speed to help the team defend its 2021 title. In my first two seasons in the FIA ​​F3 Championship, I’ve grown up constantly and I am sure that with Trident we will have all the components needed to compete at a high level.”

One of the highlights of his 2021 was a cameo in Euroformula at Imola, which resulted in a win and a second place from three races and meant he actually finished higher in the championship there than he did in FIA F3.

He had started the year in Formula Regional Asian Championship, and made the top 10 in the standings, as he sought to build more single-seater experience as he only did a single year in Formula 4 in 2019 – winning races in both the ADAC and Italian championships as a Sauber junior – before stepping up to FIA F3.

“We are proud to welcome a racer with such outstanding qualities like Roman Stanek,” Trident’s F3 team manager Giacomo Ricci said.

“Despite being only 17, Roman is in his third year in the category and will bring the right amount of experience and speed. That will allow the team to continue its winning tradition in the FIA ​​F3 Championship. Roman impressed the technical staff during the 2021 post-season test when he was constantly among the fastest drivers on the track.”