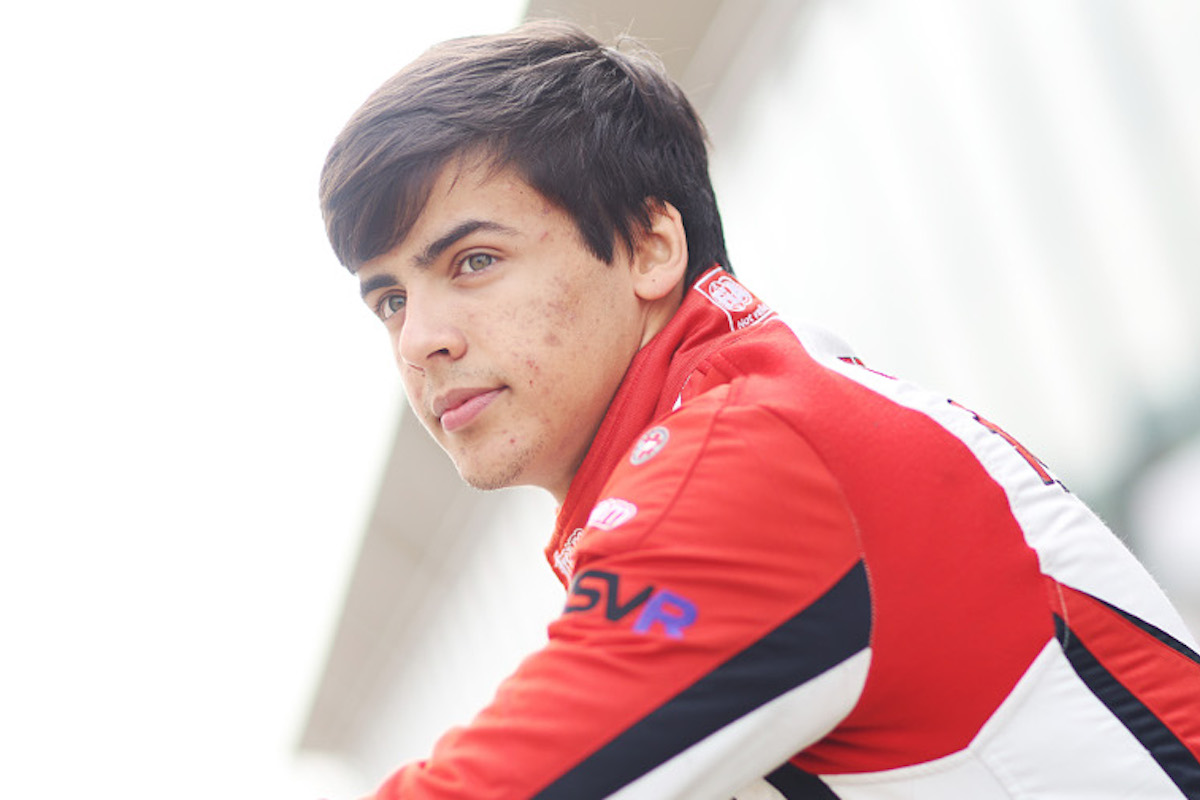 GB3 driver Roberto Faria has been named as a member of the Sauber Academy alongside Formula 2 ace Theo Pourchaire for 2022, moving under the wing of the Alfa Romeo Formula 1 team.

Brazilian racer Faria will spend another season in GB3 this year, moving to Carlin after a long association with Fortec Motorsports dating back to his car racing debut in British Formula 4 in 2019.

In the middle of 2020 he stepped up to GB3 (then known as BRDC British Formula 3) with Fortec and claimed a race win at Spa-Francorchamps on his way to fifth in the 2021 standings.

“Joining the Sauber Academy is something special for me and I am grateful to the team for this opportunity,” said Faria.

“As a young driver, knowing I can rely on the experience and the know-how of a team that developed some of the biggest names in motorsport is huge and I am looking forward to repaying the trust that has been put in me. I can’t wait for the season to start and show the progress I am making.”

Pourchaire has been tied to the Frederic Vasseur-led F1 team since racing under the Sauber Junior Team banner with Charouz in Formula 4 in 2019, before a fully-fledged junior programme was launched the following year. During 2021, Pourchaire was joined as a Sauber Academy driver by the returning Juan Manuel Correa, but the latter has not been named as part of its roster for 2022.

“In Theo, we have one of the most exciting young drivers coming through the ranks and it will be very interesting to see how he progresses even further this season. He impressed us with his development over the years and we know there’s even more to come from him.

“We are also delighted to welcome Roberto to the Sauber Academy. His early results have been impressive, especially as he had to deal with the difficult transition from karting to single-seaters and South America to Europe at the same time. We believe the Academy will help Roberto develop in the next steps of his motorsport journey: we are looking forward to unlock all his potential together.”

Alongside its academy, Sauber continues to support a karting team in association with Kart Republic, fielding Zachary David (who is also testing F4 machinery) in the senior OK class and Miguel Costa in OK Junior.

F2 2022 season preview: The contenders in the biggest season yet