Robert Shwartzman expecting “toughest season of my life” in F2 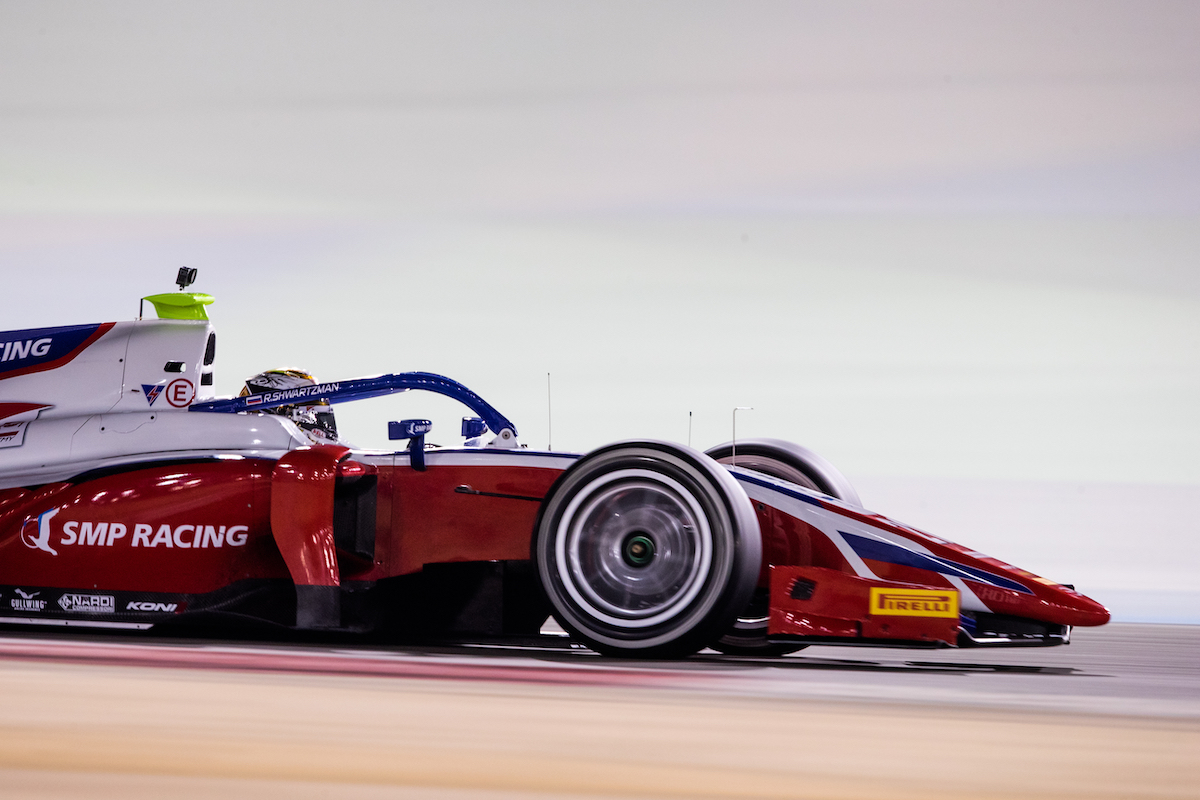 Ferrari junior Robert Shwartzman believes the condensed 2020 Formula 2 season will be “the toughest season of my life” as he steps up as a rookie after winning last year’s FIA Formula 3 Championship.

Shwartzman, who partners fellow Ferrari protege Mick Schumacher as he steps up to F2 with Prema, has also opened up about the death of his father in April from coronavirus.

Mikhail Shwartzman had been instrumental in his son’s career, funding his early racing before helping to secure the vital backing of SMP Racing by placing its logos on his Formula 4 car for free in 2015.

Shwartzman Jr said the quick-fire 2020 calendar (with eight rounds currently scheduled over 10 weekends) – combined with his rookie status and the loss of his father – would make the upcoming season especially challenging.

“It’s going to be a really tough season. I think it will be the toughest season of my life in general,” he said in an interview conducted by Prema ahead of this weekend’s opening round at the Red Bull Ring.

“I’m not just talking about what happened in my life out of racing, but also inside: always moving, travelling. There won’t be much time to relax.

“Physically it’s going to be tough. There will be three race weekends in a row, so I hope I will manage to recover in time for each race weekend in a physical way.

“It’s going to be really tough for me mentally for sure, because I don’t have much experience and feeling with this car, there is no time basically to learn it, you just need to jump in and just deliver the results straight away.

“And the third part is going to be to try to motivate myself [to be] working and performing as well as I did last year without my dad.” 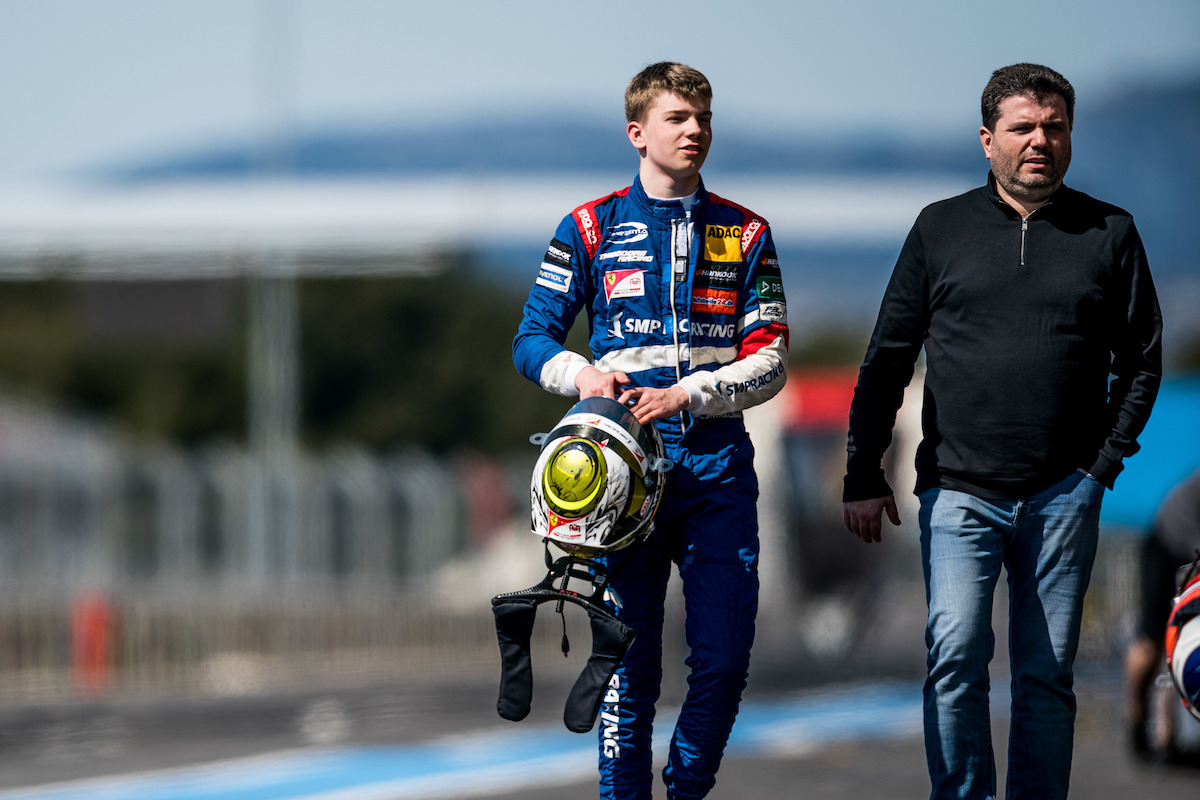 Shwartzman said that returning to the Prema base in Italy as lockdown measures eased to prepare for the start of the season helped him to handle the loss.

“I think it was the biggest thing that I could have lost in my life. I think this pain won’t go away, slowly it decrease, but it will always stay there,” he said.

“These types of things – working, racing – that’s why I’m really happy that I can get back to racing.

“Obviously a lot of things will remind me of my dad, but I have to be strong to sort of change it in my mind in a good way and not in a bad way so it won’t influence my performance.

“I’m happy that I managed to get first of all to Prema: I could start doing some work, chat with people, speak about what happened.

“I’m fully focused to do as good a job as possible because I want to achieve big things in my life, for me and for my dad obviously and for my family.”