written by Valentin Khorounzhiy 9 May 2014 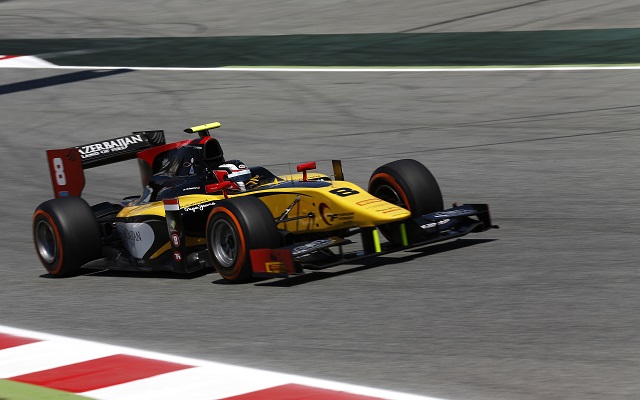 Richelmi was at the head of a comfortable 1-2 for French squad DAMS, with championship leader Jolyon Palmer completing the front row.

The duo’s best laps were set in the first half of the session and would prove to be unreachable for the rest of the contenders.

Palmer would try to continue his pole streak with an effort in the closing minutes, but was unable to make up the 0.128s deficit to his teammate.

Mitch Evans was sixth for Russian Time, ahead of Julian Leal and Alexander Rossi.

Swanepoel secures double pole for opening round of FMCS season