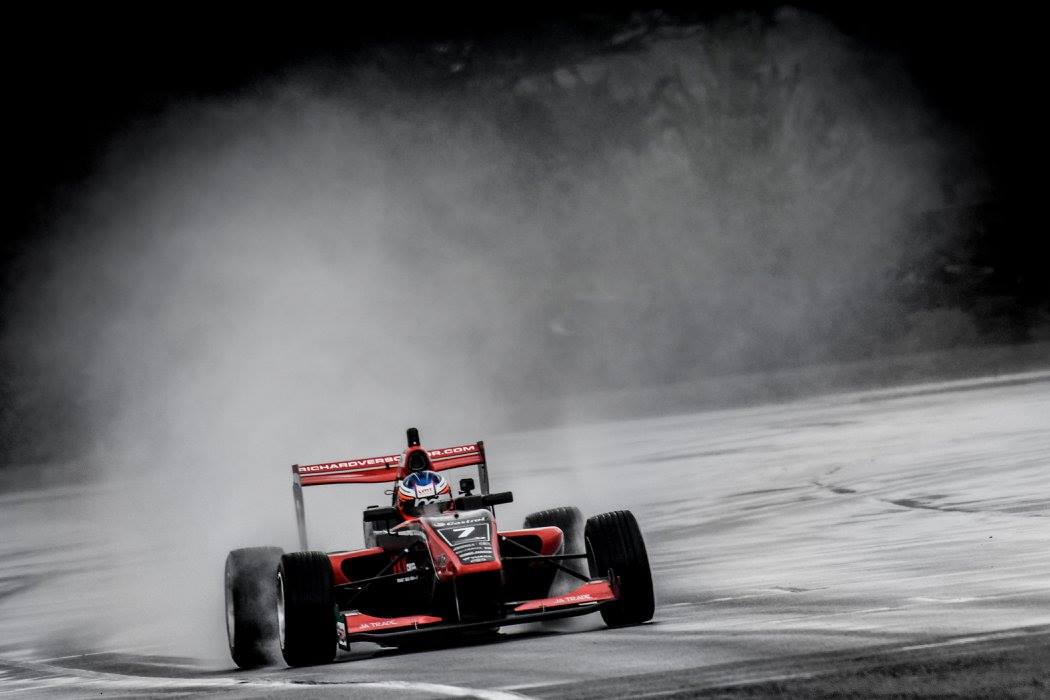 Richard Verschoor got a better start than Robert Shwartzman to win the opening race of the Toyota Racing Series at Ruapuna.

From second on the grid, second-year TRS campaigner Verschoor got away well to take the lead while debutant Shwartzman was slow away from pole in his first chance for a dry start after a wet weekend up to this point.

Shwartzman was challenged by Clement Novalak and Marcus Armstrong, but used the inside line to keep hold of second.

Verschoor quickly pulled a lead of over a second over Shwartzman, and did go more than two seconds clear, before ultimately winning by a margin of 1.215 seconds in his first race after losing Red Bull backing.

Having had to fend off James Pull on the first lap, Armstrong got a good run on his former karting team-mate Novalak down the pit straight at the start of lap five to grab third.

Making it a one-two-three for M2 Competition, Armstrong closed on his team-mates late on, finishing within a second of Shwartzman.

Novalak was a comfortable fourth in his first ever car race, five seconds clear of Pull in fifth.

Charles Milesi battled his way to ninth place, actually getting past Harker at one stage but damaging his front wing in the process and putting him under late pressure from Juan Manuel Correa.

Kush Maini to race in BRDC British F3 with Lanan