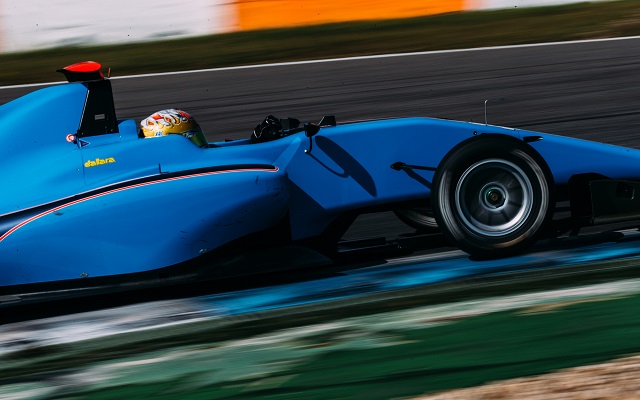 Slovakian driver Richard Gonda will make his debut in GP3 with Jenzer Motorsport, it’s been announced.

The 22-year-old will return to single-seater after racing in Renault Sport Trophy last year, taking second in the sportscar series.

Prior to that, Gonda’s accolades include the 2013 Copa class crown?in?F3 Open, now known as Euroformula Open, and a third place in the now-defunct FA1.

Gonda is Jenzer’s third signing in GP3 as he will race alongside Oscar Tunjo and Akash Nandy.

“The Team is happy to have Richard on board, who has a wide range of racing experience,” said team boss Andreas Jener.

“We are looking forward to the new season with Nandy, Tunjo and Richard Gonda on board.”