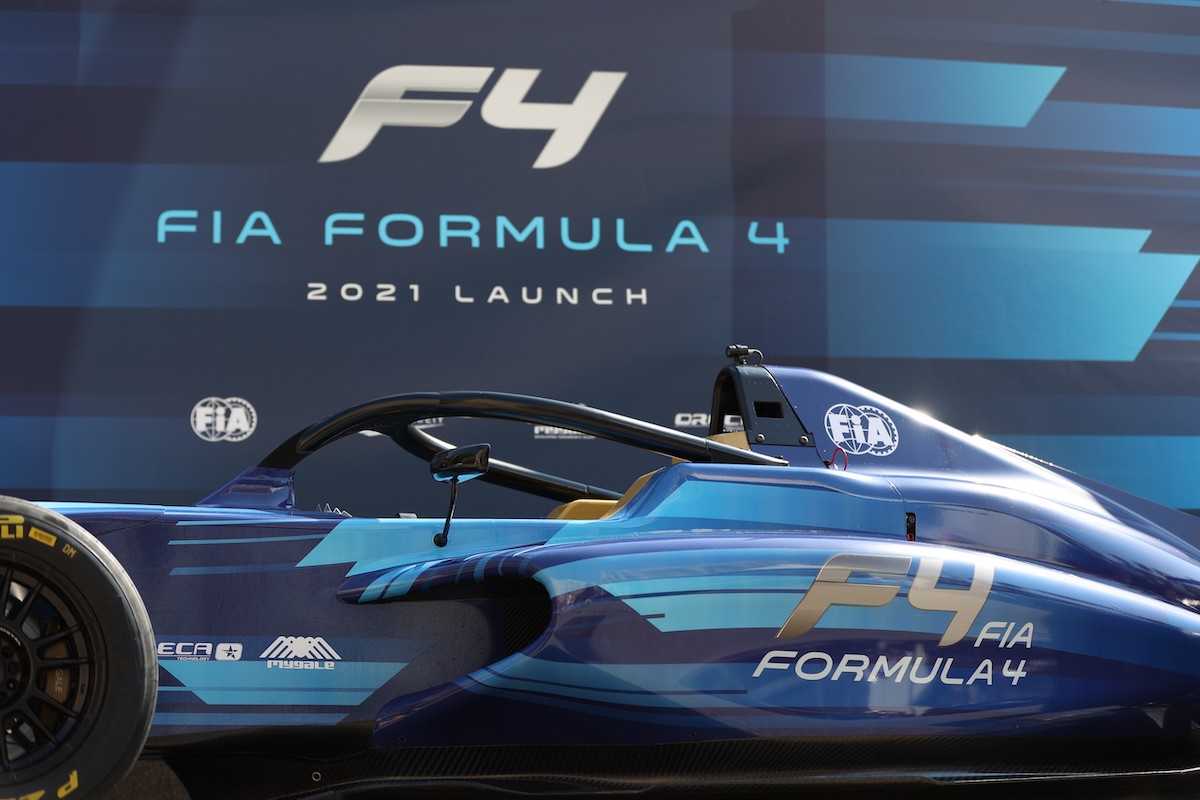 Renault has told Formula Scout that it is working on a new engine to be used in the second generation of Formula 4 cars.

Since 2014 there has been a single technical ruleset for homologating F4 cars, with an overhaul originally set for the start of 2021. The COVID-19 pandemic meant homologation of the next-gen cars was postponed, and the new era will debut at December’s Abu Dhabi Grand Prix.

Three F4 championships use Renault’s 2.0-litre Clio-based engine, and a successor to that power unit is on its way.

“The Clio engine we have [for touring cars] is almost the same as we have in the F4,” Renault Sport Racing’s customer racing director Benoit Nogier told Formula Scout.

“Because we homologated almost two years ago now the engine for the F4 as well. So the Clio and the F4 are the same engine.

“Now we have the new turbo on the Clio in 2021. And we will homologate a new engine for the new generation of F4.

“The decision is taken now, and yes we will homologate again an engine to set with the new regulations of F4.”

Mygale, which supplies the chassis for the French, Danish and South East Asia championships where Renault’s engine is used, has already unveiled its second generation car (pictured).

The next-gen cars incorporate the halo cockpit protection device as a mandatory requirement and are designed to be suitable for the incorporation of hybrid systems.

Renault’s next engine won’t be giving drivers electrical power, but it’s not ruled out for further down the line as Groupe Renault’s electrification of its automotive endeavours will very likely lead to its Clio racing series – where the F4 engine is sourced – being all-electric in the future.

“Even if the car is open for hybrid system, but us what we are going to homologate, it will not be hybrid. Even if with Oreca, because we work together with Oreca on these matters, Oreca is preparing a hybrid system as well.

“But the first one we will homologate, it will be just a normal engine.

The Formula Regional European Championship also uses a Renault engine that was originally seen in the brand’s Megane car and now also features in the Alpine A110 sportscar.

ACI Sport’s tender for its chassis and engine supplier for the next seven seasons of Italian F4 closes on July 28, and the series organiser has confirmed to Formula Scout that Tatuus will be the manufacturer of its next car and it will arrive in 2022 after some rumours it would not be introduced to the series until a season later.

Abarth is also set to continue as engine supplier once a deal is signed in the coming weeks, and an announcement confirming the continued partnership between the three parties is likely to come in October before the Monza season finale.