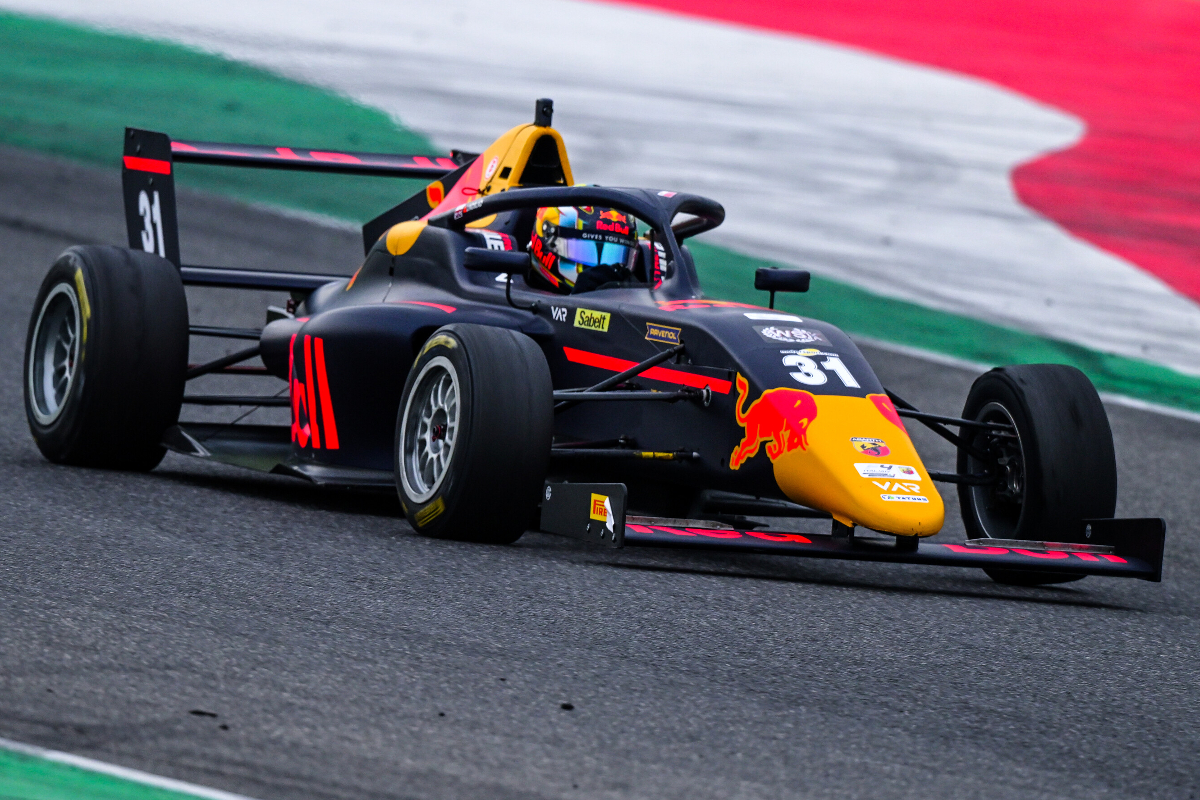 Four teams have announced signings for the 2023 Formula 4 United Arab Emirates season, which starts next month, bringing the grid up to 30 cars.

The most high profile new addition is Red Bull junior Arvid Lindblad, who will race for Hitech GP.

He made his car racing debut this September with Van Amersfoort Racing, contesting the last three Italian F4 rounds. Lindblad has already signed with Prema to do the full 2023 Italian F4 season.

Hitech has also added Will MacIntyre to its F4 UAE squad, with the Ginetta Junior runner-up using it as a warm-up for a British F4 campaign with the team. For the second year in a row, Hitech will also co-run Cram Motorsport’s cars in the UAE.

Prema’s F4 UAE line-up has shrunk from three to two cars, as James Wharton is shuffled across into the Mumbai Falcons team it will be providing technical support to.

Reports emerged two weeks ago that Wharton would race for the Indian squad rather than Prema, a move which he was not aware would be occurring and he first heard about in the media.

Joining him at Mumbai Falcons will be fellow Ferrari junior Tuukka Taponen, his 2023 Prema team-mate in Italian F4, and Muhammad Ibrahim.

After appearing twice in F4 South East Asia in 2019, then starring in the junior single-seater Esports competitions of the first global lockdown in 2020, Ibrahim had planned to race in Formula Regional Asian Championship last year but did not make it onto the grid. He has since represented Mumbai Falcons in Esports.

Carrasquedo has won races in Danish and NACAM F4, while Sauber junior Zachary David has already impressed in his first three F4 events in Austria, Germany and Italy since stepping up to cars this summer.

Narac spent 2022 racing in Trophee Tourisme Endurance’s France-based Formula Renault Cup, and came fourth in the standings with nine podiums. He also joined R-ace for Italian F4’s Monza round, and has announced he will remain with the team for a full Italian campaign in 2023.

Georgian racer Abkhazava, believed to be related to Shota Abkhazava who ran the ArtLine Engineering Formula 3 team, is a Lamborghini Super Trofeo Europe class champion and has owned circuits in Georgia and Russia, is graduating from karting to make his single-seater debut .

Abkhazava and Maxi Restrepo, who races in senior karting in Colombia, have also been signed by Drivex School to race in Spanish F4 next year.

In that series they will be up against Alexander Bolduev and George Zhuravskiy, two students of former Formula 1 driver Sergey Sirotkin’s S35 Academy, who have now signed to race in F4 UAE with Xcel Motorsport too.

Xcel’s line-up is completed by Federico Rifai, the reigning UAE champion on X30 Junior karts who made his car racing debut in last month’s non-championship F4 UAE Trophy, and Noah Lisle who came 13th in British F4 this year.