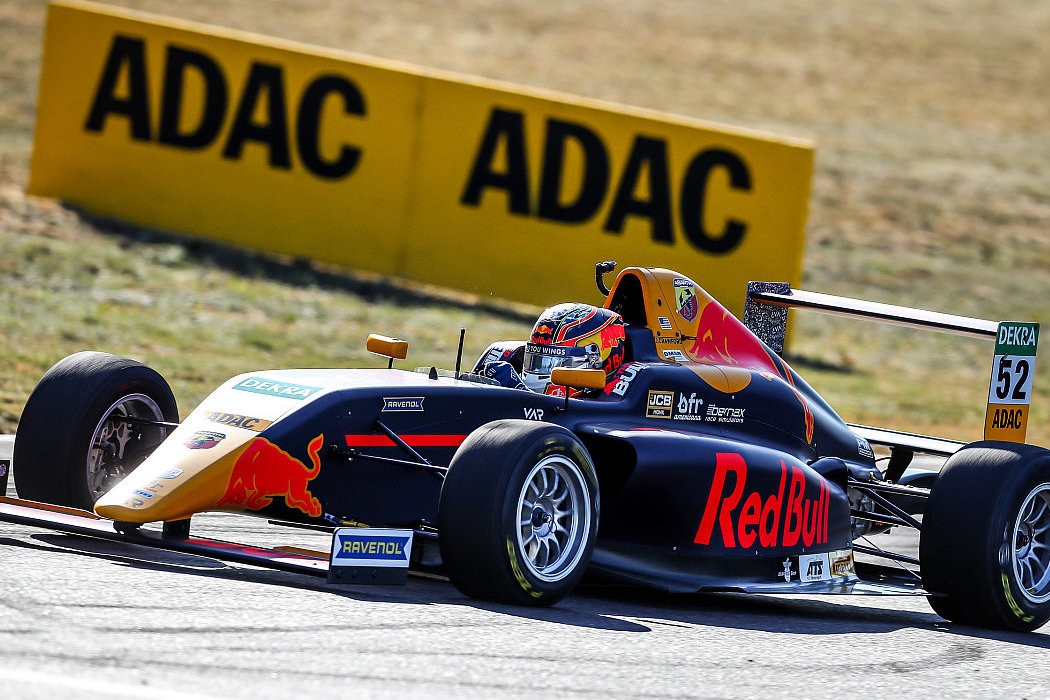 Red Bull junior Jak Crawford topped both qualifying sessions of the season-opening ADAC Formula 4 round at the Lausitzring.

Van Amersfoort Racing’s Crawford continued his pace-setting practice form to take a pair of pole positions on Saturday morning on his debut in the championship.

He edged karting graduate Oliver Bearman, who is making his single-seater debut this weekend with US Racing, by just 0.037 seconds to go fastest in the first session with a 1m22.687s and take race one pole position.

Crawford was able to go even faster in the second session, improving to a 1m22.332s to secure pole for race two.

Mucke Motorsport’s Joshua Duerksen will start the first race from fourth behind Edgar, but will line-up in a lowly ninth place for the second race after his car stopped out on track and caused a red flag midway through the session.