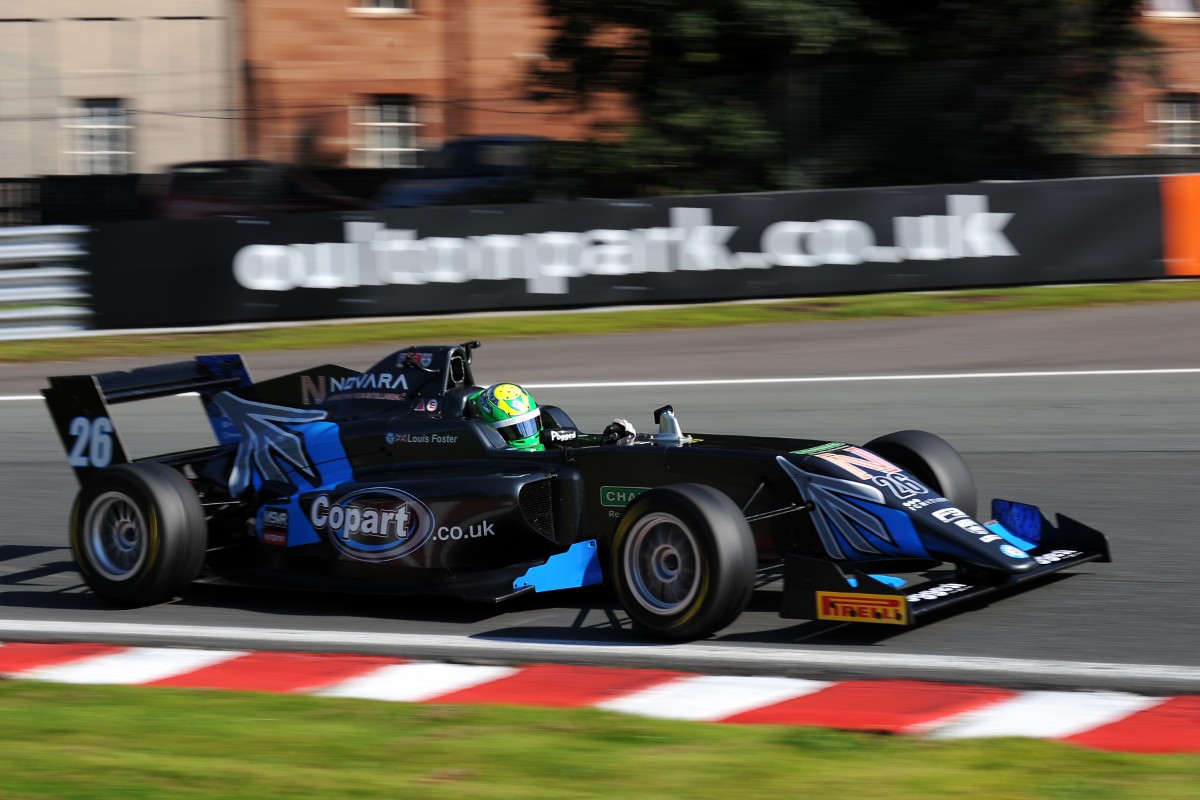 The British Formula 4 graduate moved to the top of the times in the middle of the single qualifying session, and remained in that position as Carlin’s Kaylen Frederick and Nazim Azman disputed second place.

Foster still had to make improvements to ensure a good grid spot for race three of the weekend, set off drivers’ second-best laptimes, and achieved that too.

Frederick prevailed over Azman on both best and second-best times to complete the front row behind Foster, while Douglas Motorsport’s Kiern Jewiss was fourth quickest but will only line up eighth for race three.

Ulysse De Pauw was only slightly slower than his team-mate Jewiss in fifth, but will get to start fourth on second-best times.

Hillspeed’s Oliver Clarke was the second best of the rookies, and was 0.359 seconds off pole in seventh place, which improves to fifth for race three.

Hitech GP got one of its cars into the top 10 on its series debut, with Reece Ushijima starting in 10th for the latter race, while his team-mate Kush Maini – who is still yet to be confirmed as racing – was quickest at the very start of qualifying but then didn’t return to track.

Similarly as experienced as Maini was Lanan Racing’s Joshua Mason, who spent much of his time in the pits after complaining of brake issues.