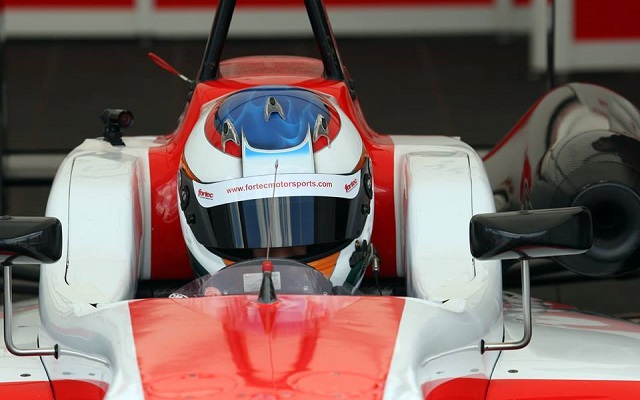 Rao led a Fortec 1-2 in a close qualifying session that saw all five drivers fit within 0.3s on overall best laps.

The Briton joined the track ten minutes into the qualifying session and took little time getting to the front, jumping to the top with a strong 1:07.843 lap and then shaving off 0.01s on his subsequent attempt.

He was back into the pits shortly thereafter and, while the drivers behind him managed to close in on his benchmark lap as the qualifying went on, none could match his two best flyers, allowing Rao to take his first poles of the season.

Championship contender Martin Cao managed drastic improvements late into the session, which ensured he’ll start races one and three from the front row.

Series debutant Marshall managed to get one better on Li Zhi Cong on second-best laps and will start race one from third.