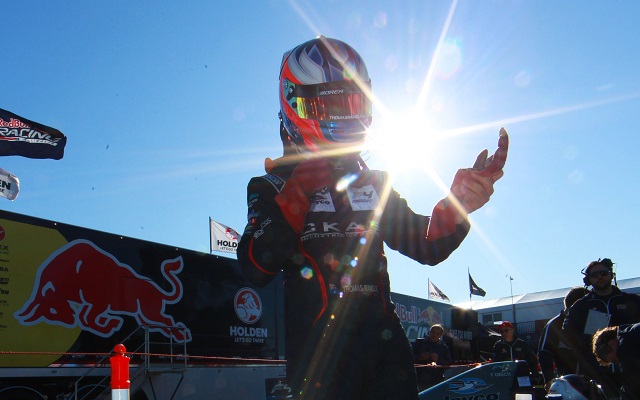 Thomas Randle topped his third qualifying session out of five in the inaugural Australian F4 season at Surfers Paradise.

The 19-year-old traded the leading spot with Jordan Lloyd several times during the final laps and ended up two tenths ahead of the championship leader.

Lloyd and third-placed Luis Leeds will be both relegated on race one’s grid following penalties carried over from the previous round, allowing Tom Grech to start from?the front row, having narrowly edged out Jimmy Vernon.

Harry Hayek ended up sixth followed by Francesco?Maiolo and Zane Goddard, who was the last one able to set a flyer?as Will Brown‘s car stopped in the beginning of the session and series debutant Jordan McGregor failed to participate.