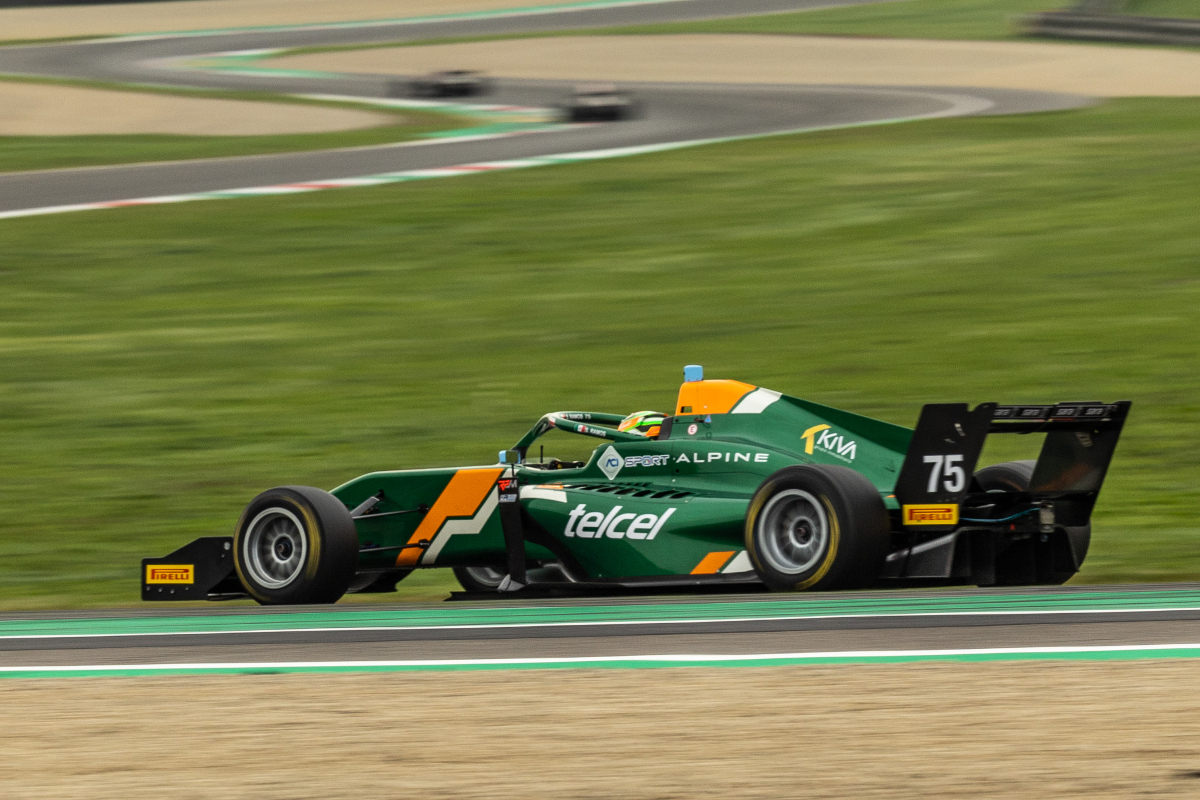 There were eight test sessions across Monday and Tuesday in the days immediately following the season finale at the circuit, and testing kicked off with R-ace GP’s Tim Tramnitz setting the pace.

Tramnitz drove for Trident this year and Formula Scout understands he will join R-ace for 2023 and could be announced next week. The German was initially close to a deal with the team for this year prior to his back-breaking pre-season testing shunt in a Formula 4 car.

The fastest lap of the entire test was set in the second session, with Ramos posting a 1m42.643s to head ART Grand Prix’s Sami Meguetounif, who raced for MP Motorsport this year.

Capietto improved in Monday’s final session to end the day 0.002s behind Ramos in the combined timesheet.

Tramnitz began Tuesday like he did on Monday, setting the early pace. This time his closest opponent was Joshua Dufek, who raced for Van Amersfoort Racing this season but was testing with Trident.

Capietto was fastest by 0.403s in session six of the test, with Tramnitz in second place and then Prema’s Italian F4 graduates Andrea Kimi Antonelli and Rafael Camara.

Their F4 rival Valerio Rinicella was quickest in the penultimate session for MP Motorsport, a tenth up on VAR’s Nikhil Bohra who had driven for Trident on Monday but then switched teams. Brando Badoer had been in the car he spent Tuesday in, while Noel Leon took over the Trident-run vehicle for the test’s second day. Tramnitz and Bohra were the top two in the last session.

Bohra was the fastest FREC newcomer in sixth place overall in the test, then Wurz and Camara.

Other noticable entry list addtions were Lorenzo Fluxa at Prema, where he is believed to be moving to for 2023 while Antonelli’s graduation now looks less certain with interest in a step straight up to FIA Formula 3 if permitted, and VAR’s F4 driver Martinius Stenshorne at R-ace.