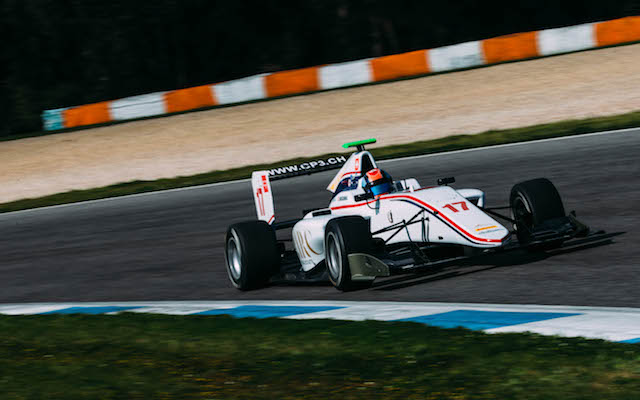 GP3 driver Ralph Boschung has joined Koiranen for his second season in in the series, completing a full four-car line-up at the squad.

Boschung raced for Jenzer last year after stepping up from ADAC Formel Masters, finishing 11th in the standings and taking a podium in the Silverstone reverse-grid race.

He returned to Jenzer for the shakedown of the new GP3/16 car at Magny-Cours earlier this month but joined up with Koiranen in time for the start of proper pre-season testing at Estoril on Tuesday.

?I?m very excited to be joining Koiranen GP,” he said.

“They have shown great success over the last few years in GP3?which is very attractive as a driver point of view.

“I am really looking to get to work with the team and hopefully have a successful year together.?