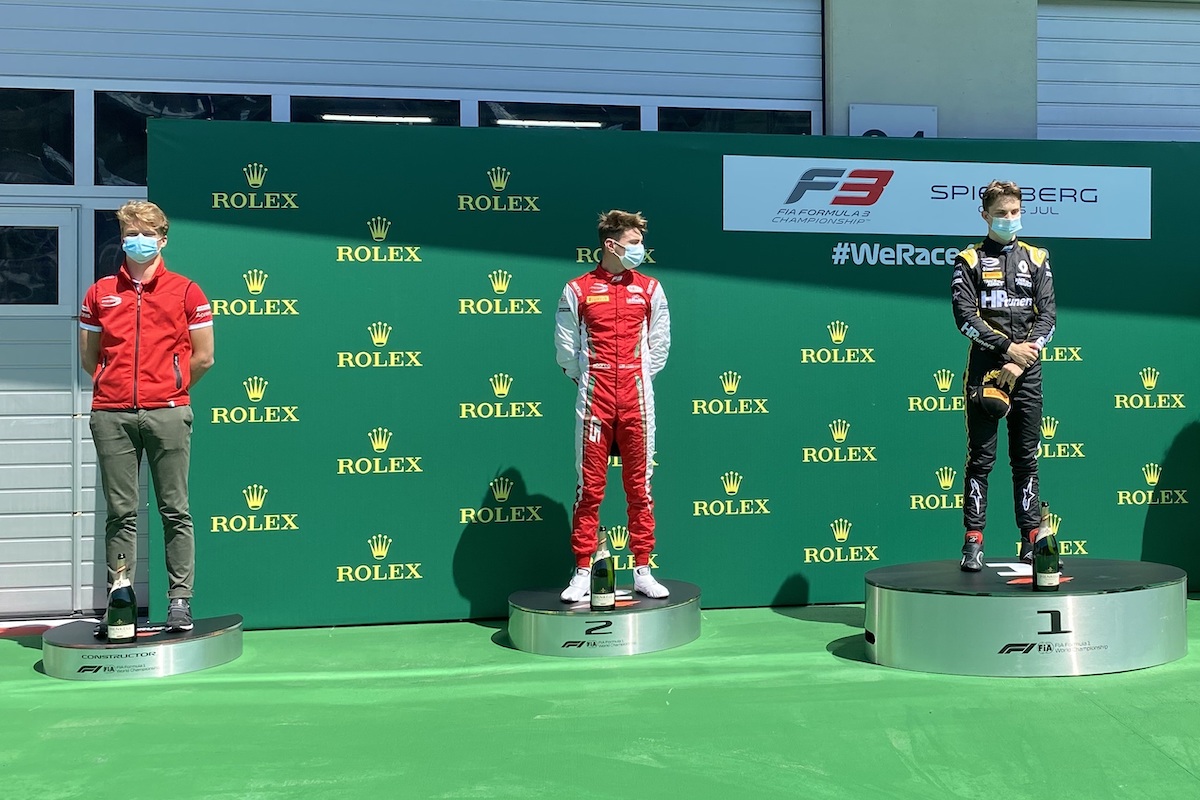 The 22-year-old stopped racing last year to focus on his International Management and Finance degree, before swiftly being signed by Prema to manage its new Formula Regional European Championship squad.

Aron had spent most of his car racing career with the team, which included two Italian Formula 4 titles (in the main and winter series) and five European F3 wins. His first foray into race management resulted in a dominant FREC title win.

He will continue in that role this year, while also starting the final year of his degree, and is also acting as Prema’s team manager for at least the first two FIA F3 rounds at the Red Bull Ring after receiving the request “one-and-a-half weeks” ago.

“[I ended up doing this] because of coronavirus. They introduced new measures which created social bubbles which limited the transfer between team personnel,” Aron told Formula Scout.

“So Rene Rosin couldn’t do both Formula 2 and F3, so he called me to cover F3 and he stayed in F2.

“The structure we use in Prema throughout all the categories, from F4 to F2, is similar, so I wouldn’t say I struggled with the transfer.” 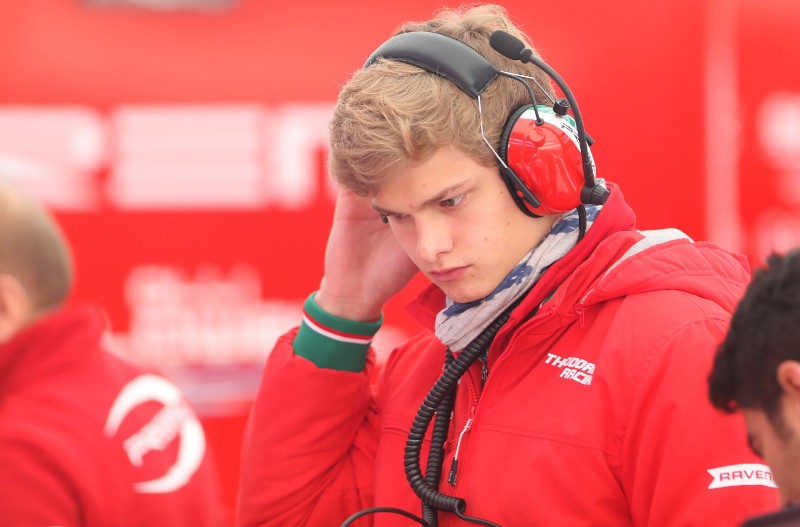 As team manager, Aron was also invited to the socially distanced podium to celebrate the result.

“I’m really, really happy with how the whole team performed over the weekend, how the drivers performed. In any kind of conditions that we had, we got great results, even in the rainy free practice Logan was really fast.

“We wanted that pole in qualifying, but the first qualifying session of the year with 30 cars on track, there’s going to be traffic and stuff like that.”

Vesti was the top Prema car in the reversed grid race two with a sixth place finish, while Piastri held on to the points lead by scoring points in eighth.

The series returns to the circuit this coming weekend, with a round at the Hungaroring immediately after that in which the Estonian may also be required by Prema.

Paddock members are using the time before round two to ‘relax’ in the surrounding Styrian mountains.

“I think it’s really important to find ways to take the time off, because the season is going to be so intense,” added Aron. “Even now, doing three weekends back-to-back, we need to find ways to relax, I feel like otherwise it’s easy to burn out.”